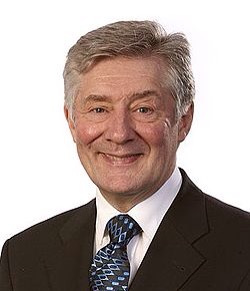 Greater Manchester Police has made real progress in improving its ethnic make-upand Police and Crime Commissioner Tony Lloyd is unhappy with the Home Secretary after she criticised the police service for its lack of ethnic diversity.
Accusing Theresa May of breathtaking spin, after her remarks that more people from ethnic minority communities should be recruited to the police, Mr Lloyd says it is the Government that’s stopping Greater Manchester Police from doing so as GMP is unable to recruit new staff because of the cuts she has imposed.

In a press release he says the following

“Theresa May rightly identifies the lack of diversity throughout the police service as a problem which serves neither British society nor British policing.

“But what she deliberately fails to spot is where the responsibility for that lies – it’s with her and her Government.

“Here in Greater Manchester we have lost more than 1,500 officers as a direct result of the massive cuts imposed by the Home Secretary – that’s a fifth of our workforce. Had we been allowed to replace those officers we would have been able to radically transform the ethnic make-up of the service. I can say with confidence that had we been allowed to continue to recruit there would now be at least 300 new police officers from ethnic minority backgrounds patrolling the streets of Greater Manchester today.

“But these cuts have meant we have missed that opportunity. And the blame for that lies squarely at the door of Theresa May. Her words may be fine but they are hollow and amount to nothing more than breathtaking spin.

“I’ve got a simple message for the Home Secretary: give us the money and we will transform policing to ensure it reflects the diversity of our society. But by continuing to deny us the money to properly fund policing you demonstrate that you are the problem.” 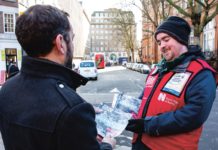 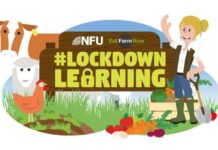 Three bidders for each North of England Rail Franchise announced