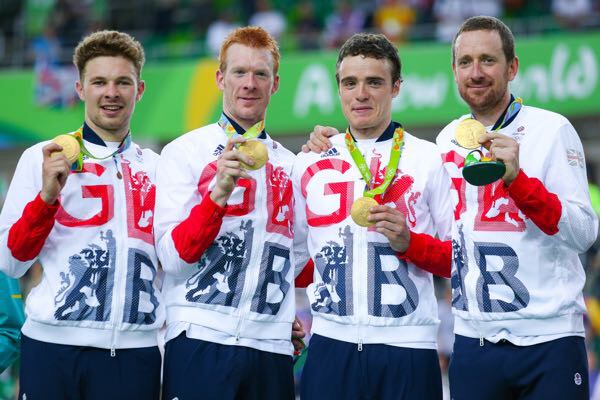 Details of the national parade honouring our Team GB and Paralympic GB heroes can now be confirmed.

On Monday, 17 October, setting off from outside the Museum of Science and Industry, the parade will enter the Liverpool Road junction of Deansgate at 16:30, before completing a route through the city centre, ending in Albert Square.The family-friendly event has been timed to allow as many people as possible to enjoy the celebration.

The parade is expected to last around one hour taking in the length of Deansgate, Huntsbank, Todd Street, Corporation Street, Exchange Square, Cross Street and finally Albert Square.

The parade will be followed by an event for the athletes in Albert Square from 17:30.The parade and finale will also be broadcast live via big screen relay sites in the city centre, so that people can see as much of the athletes as possible

‘This will be a family-friendly event and we want to make sure as many people as possible can get into the city centre, join the celebration and help cheer on our Olympic and Paralympic heroes.

‘Manchester is home to some of the biggest names of the Games and it is an honour to host a national parade for Team GB and Paralympic GB. Make a note in your diary – we want to line the streets and fill Albert Square to give our athletes the celebration they deserve.’