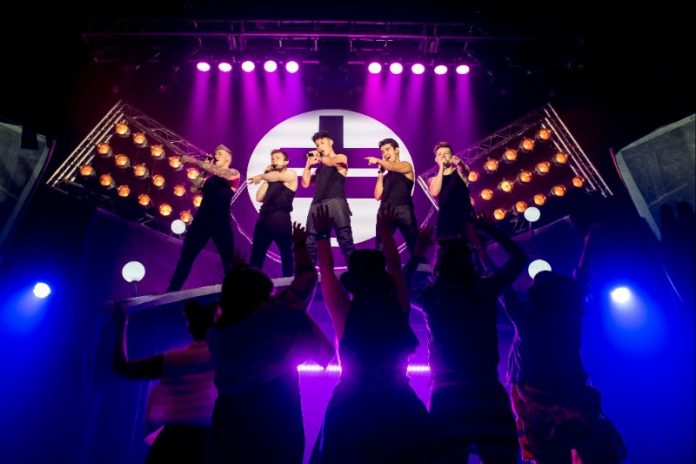 David Pugh & Dafydd Rogers and Gary Barlow, Howard Donald, Mark Owen and Robbie Williams are delighted to announce that, due to overwhelming public demand,  Tim Firth’s new musical, The Band, with the music of Take That, will now play extra dates on the UK & Ireland Tour.

The Band opened at Manchester Opera House on 8 September 2017 to critical and public acclaim.

The Band is a new musical about what it’s like to grow up with a boyband.  For five 16 year-old friends in 1992, ‘the band’ is everything.  25 years on, we are reunited with the group of friends, now 40-something women, as they try once more to fulfil their dream of meeting their heroes.

The Band is directed by Kim Gavin and Jack Ryder, designed by Jon Bausor and choreographed by Kim Gavin, with lighting design by Patrick Woodroffe, video design by Luke Halls and sound design by Terry Jardine and Nick Lidster.

Why the UK Gambling Commission Must Do More Despite Regulation Changes