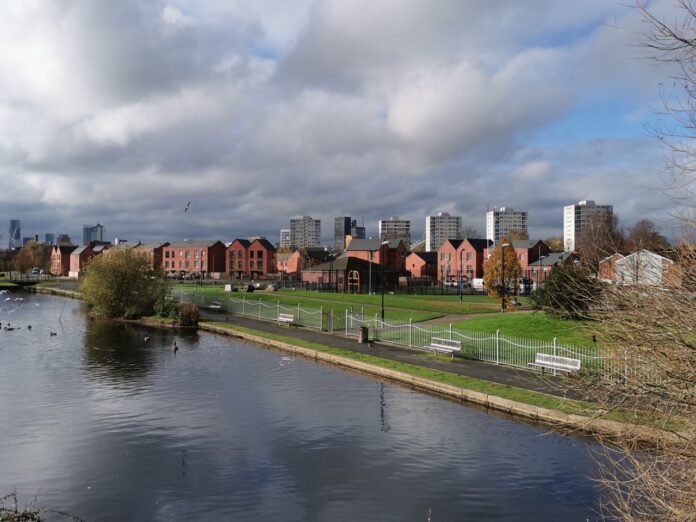 Labour has today revealed that Tier 3 areas in the North and Midlands are set to miss out on millions of pounds from a key business support grant, risking communities being left behind in the run up to Christmas.

According to Labour’s analysis, the weekly value of the crucial Additional Restrictions Grant (ARG) is set to fall by millions between the end of national lockdown and Christmas. Local authorities in the highest restrictions – predominantly in the North of England and Midlands – set to miss out include Manchester where the weekly value of support will fall by £678,000.

Labour’s Shadow Chancellor Anneliese Dodds will today [Saturday November 28th] warn that Tier 3 communities will be “stretched to breaking point” after the Government refused to renew the one-off fund, which was paid to local areas either when they entered Tier 3 restrictions or the later national lockdown.

Parts of the North West will be hit particularly hard after entering Tier 3 weeks before the national lockdown. By Christmas, communities in Lancashire may have had to make their funding last for 9 weeks, compared to 4 weeks in an area like the Isle of Wight.

Tier 1 areas received the same £20-per-head ARG package – for just 28 days of national lockdown – as areas now facing weeks in Tier 3, where many businesses are forced to close or will see takings severely hit. While some specific grants have been made available for firms legally required to close and certain hospitality businesses, the discretionary ARG funding has been a lifeline for Tier 3 councils to support the many other firms badly affected by coronavirus.

Without additional funding, and with swathes of the Midlands and North set to move into Tier 3 after lockdown, Dodds will say that “a gulf in support” is opening up across the country.

Dodds will describe the regional discrepancy as “fundamentally unfair” when she addresses Labour North West’s online regional conference, Connected North West, this afternoon. She will repeat Labour’s call for the ARG fund to be extended for Tier 3 areas, and for support to be paid retrospectively to areas which spent weeks in Tier 3 without additional support prior to national lockdown.

“It is completely irresponsible for the government to leave Tier 3 areas in the lurch like this again.

“The run-up to Christmas is a critical period, and local authorities are going to be stretched to breaking point trying to help.

“The government’s approach is fundamentally unfair and risks a gulf in support opening up across the country. The Chancellor must make the responsible choice and come forward with a clear system of business support for the hardest-hit areas.”

New taxes will be needed to replace fuel duty as people switch to greener...