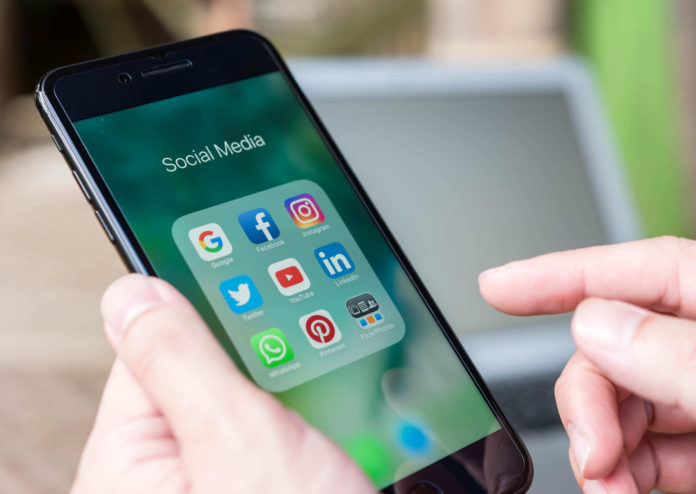 The findings come from the first comprehensive observational study into how very frequent use of platforms such as Instagram, Facebook, Snapchat and WhatsApp may harm the mental health of young people.

The research, led by Imperial College London and University College London, and looked at thousands of teenagers, found that in girls, harms may be due to increased exposure to cyberbullying, loss of sleep or reduced physical activity.

However, the researchers say that the impact on boys’ mental health appears to mainly be due to other mechanisms, not revealed by this study.

The researchers suggest that efforts should be made to reduce young people’s exposure to harmful content on social media, and combat the impact it has on healthy activities such as sleep and exercise

Professor Russell Viner, from the University College London, who led the research, explained: “Our results suggest that social media itself doesn’t cause harm, but that frequent use may disrupt activities that have a positive impact on mental health such as sleeping and exercising, while increasing exposure of young people to harmful content, particularly the negative experience of cyber-bullying.”

Dr Dasha Nicholls, from the Department of Brain Sciences and co-author of the study, said: “The clear sex differences we discovered could simply be attributed to girls accessing social media more frequently than boys, or to the fact that girls had higher levels of anxiety to begin with. Cyberbullying may be more prevalent among girls, or it may be more closely associated with stress in girls than in boys.

“However, as other reports have also found clear sex differences, the results of our study make it all the more important to undertake further detailed studies of the mechanisms of social media effects by gender.”

At all three time points, young people reported the frequency with which they accessed or checked social media.

Very frequent social media use was defined in the study as using social networks, instant messaging or photo-sharing services such as Facebook, Instagram, Twitter, Snapchat and WhatsApp multiple (three or more) times daily.