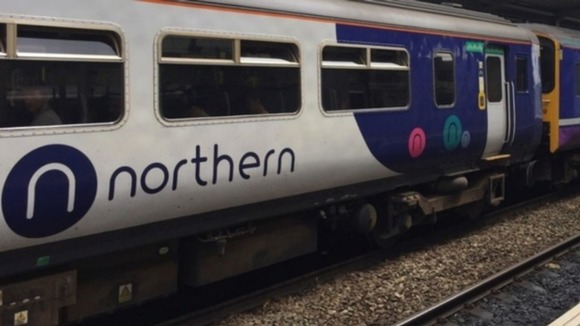 Rail users will see their fares rise by 2.8 per cent in January 2020 after the Retail Inflation measure for July, which is used by governments to peg next January’s increase to regulated rail fares, was released today.

The cost of most train fares are set by train companies themselves, but about 40% of fares in England, Scotland and Wales are regulated so that they are only allowed to rise by an amount pegged to the RPI rate of inflation in July the previous year.These regulated fares include annual season tickets.

Robert Nisbet, Director of Nations and Regions for the Rail Delivery Group, said:

“No one wants to pay more to get to work but by holding rises down to no more than inflation, money from fares will continue to cover almost all of the day-to-day costs of running rail services. This means private sector and taxpayer money can go towards improving services for the long term.

“People want simpler, better value fares and we want to work with government to deliver our proposals for reforming today’s outdated system to make fares easier for all.”