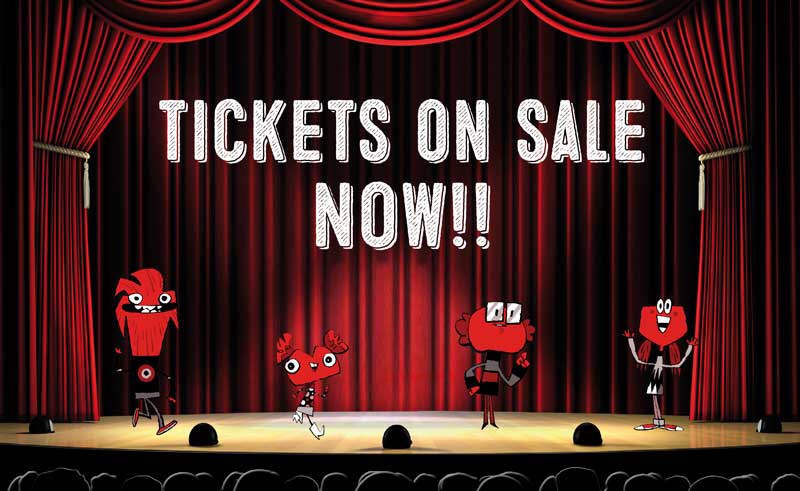 Tickets are now on sale for this year’s Lakes International Comic Art Festival from the Brewery Arts Centre in Kendal.

Multi-award-winning political cartoonist Steve Bell, who started his career as a comics artist, is the Festival’s opening night guest, the event generously sponsored by Specsavers.

For a third of a century Steve’s IF strip has been redefining the boundaries of political satire. In his cartoons our leaders have become grotesque monsters. At this year’s Lakes International Comic Art Festival, you can join Steve on a roller-coaster ride satirising the last five years of coalition government, right through to today’s political landscape. Savage, funny, rude, transgressing all the rules of good taste and beautifully drawn, don’t make this evening IF but when!

Steve Bell and Steven Appleby both pack a punch in a different way with their work for The Guardian – one through his scurrilous satire of modern politics, the other through his uniquely unsettling but irresistible guide to life. On the Sunday afternoon of the Festival they will get together on stage for the first time to draw live and, hopefully, give away some trade secrets.

The Lakes International Comic Art Festival is the only one of its kind in the UK, taking place in one of the UK’s most beautiful areas – the English Lake District in the North West of the country, in the market town of Kendal. Modelled on European-style festivals, such as Angoulême in France, it takes over the whole town for a weekend of comic art.

Its aim is to celebrate the whole spectrum of comic art, inspiring existing comic art fans and creators and, it hopes, generating new audiences and creators too. It invests in creators through a commissioning programme and has an emphasis on developing international collaborations.