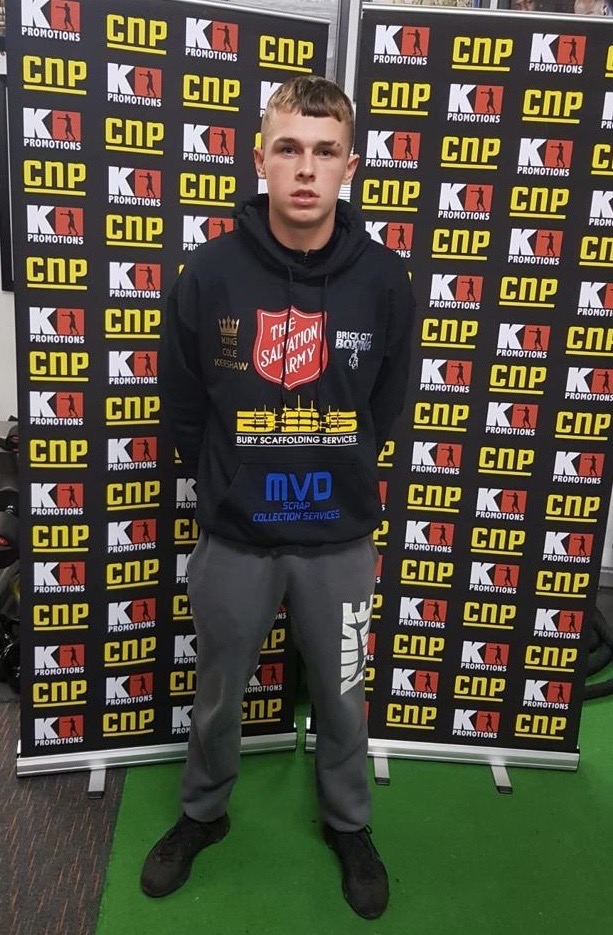 A jury has this afternoon found three men guilty of the murder of Cole Kershaw in Bury last August.

Cole, aged 18, was fatally shot once in the chest on Chesham Road following a pursuit between two cars in August last year

Raheem Hall,19 from Heywood, pleaded guilty to assisting an offender.

All four are expected to be sentenced in April 2021.

The court heard how all three men were in a silver BMW that was pursuing a Ford Mondeo that Cole and four others were in, and three shots were fired – the third of which fatally struck Cole.

He was taken to hospital but sadly passed away in hospital later that evening.

Over 350 hours of video footage, including 75 CCTV cameras, were meticulously viewed through the course of GMP’s Major Incident Team’s investigation, and over 250 people were spoken to as part of the operation – codenamed Landseer.

“Cole has been at the centre of this investigation throughout and we have done all we can to ensure that those responsible for his callous murder are held to account.

“They now face a lengthy spell behind bars, but that will never bring Cole back to his family and loved ones, and my thoughts remain with them this evening.”

Five jailed for the murder of dad of two gunned down on Ashton under...