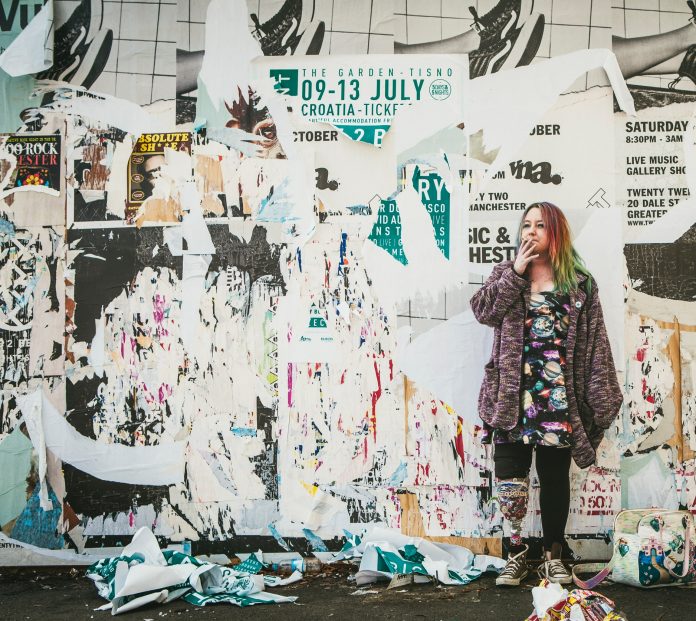 According to a report from the Joseph Rowntree Foundation, half of people in poverty are disabled or live with a disabled person.

In her new show This is Not a Safe Space amputee poet and performer Jackie Hagan demands that people sit up, listen and care about this, and not keel over with empathy fatigue.

Drawing on first-person interviews with over 80 people and using DIY Puppetry, poetry and stand up comedy (including a game of metaphorical Kerplunk), Jackie Hagan brings stories of those on the margins of society to the stage, with a particular emphasis on class, mental illness and disabilities.

Far from sob stories, these testimonies reveal fully rounded lives full of spiky humour.
Jackie weaves these narratives together with poetry and anecdotes, celebrating the weird, the wonky, the unruly, and the resilient.

There’s Trish who is sick of doctors not taking her seriously because she is mentally ill
and disobedient. Neil who got arrested for the first time because “you can’t run when you’re laughing”; and Karen who is a wheelchair user who thinks we’d be better off letting sheep take over the world because humans are making a pigs ear of it.

Speaking about This is Not a Safe Space, Jackie Hagan said “I wrote this show because I’m sick of seeingpeople like me misrepresented on rubbish shows like Benefits Street and ignored by theatre. I’m sick of people thinking we all just need to try a bit harder and stop spending our time drinking lager and watching our massive tellies. I grew up on a council estate, I’ve got one leg and I’m bipolar. I know you have to take the mickey out of
things to get by. This show says we’re important, there’s tonnes of us and we’re not victims, saints or sinners.We’re people.””

Based on interviews with over 80 people, poet and performer Jackie Hagan examines the
impact of benefit cuts on disabled people and others on the margins of society
Written and performed by Jackie Hagan | Produced by Big Feast
Contact Manchester 27-28 Oct 2017 then touring Spring 2018 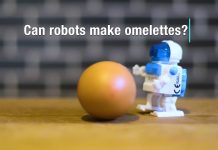