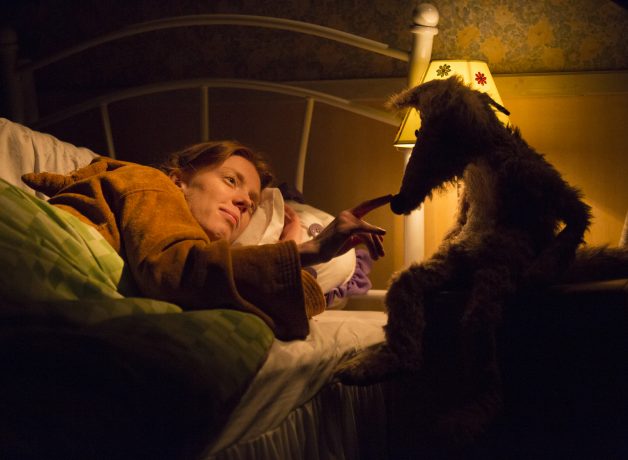 There is plenty going on at Manchester’s Home over the next few weeks.

Starting this Wednesday and running until the 1st December is Real Magic, by Forced Entertainment .

The show will create a world of absurd disconnection, struggle and comical repetition.

To the sound of looped applause and canned laughter, a group of performers take part in an impossible illusion – part mind-reading feat, part cabaret act, part chaotic game show – in which they endlessly revisit moments of defeat, hope and anticipation.

Caught in a world of second-chances and second-guesses, variations and changes, distortions and transformations, Real Magic takes you on a hallucinatory journey, creating a compelling performance about optimism, individual agency and the desire for change.

Part of the Xmas season at Home, you may think you know the story of Red Riding Hood, sugar and spice and all things nice. But there are two sides to every story, so let’s hear it from the Wolf himself! Here’s the story never heard of a kind and hungry wolf who strayed from the path and lost his friends.

In fact this wolf isn’t big or even bad, in fact he’s rather shy. He won’t gobble up your grandma or tell you lies. He’s polite and very gentle, he’s an all-round nice guy.

Hot Brown Honey is is taking the heat up a notch and bringing the temperature to fever pitch – delivering lashings of sass and a hot pinch of empowerment. Packing a potent punch with hip hop politics, the Honeys will make you laugh until you cry, clap until your hands bleed and shake every part of what your mama gave you!

There are also two one off shows,  Feline Intimate presented by Meow Meow on Wed 6 Dec, and A Cold Night in Soho presented by The Tiger Lilies on Thu 7 Dec.

All details can be found by going to the Home website