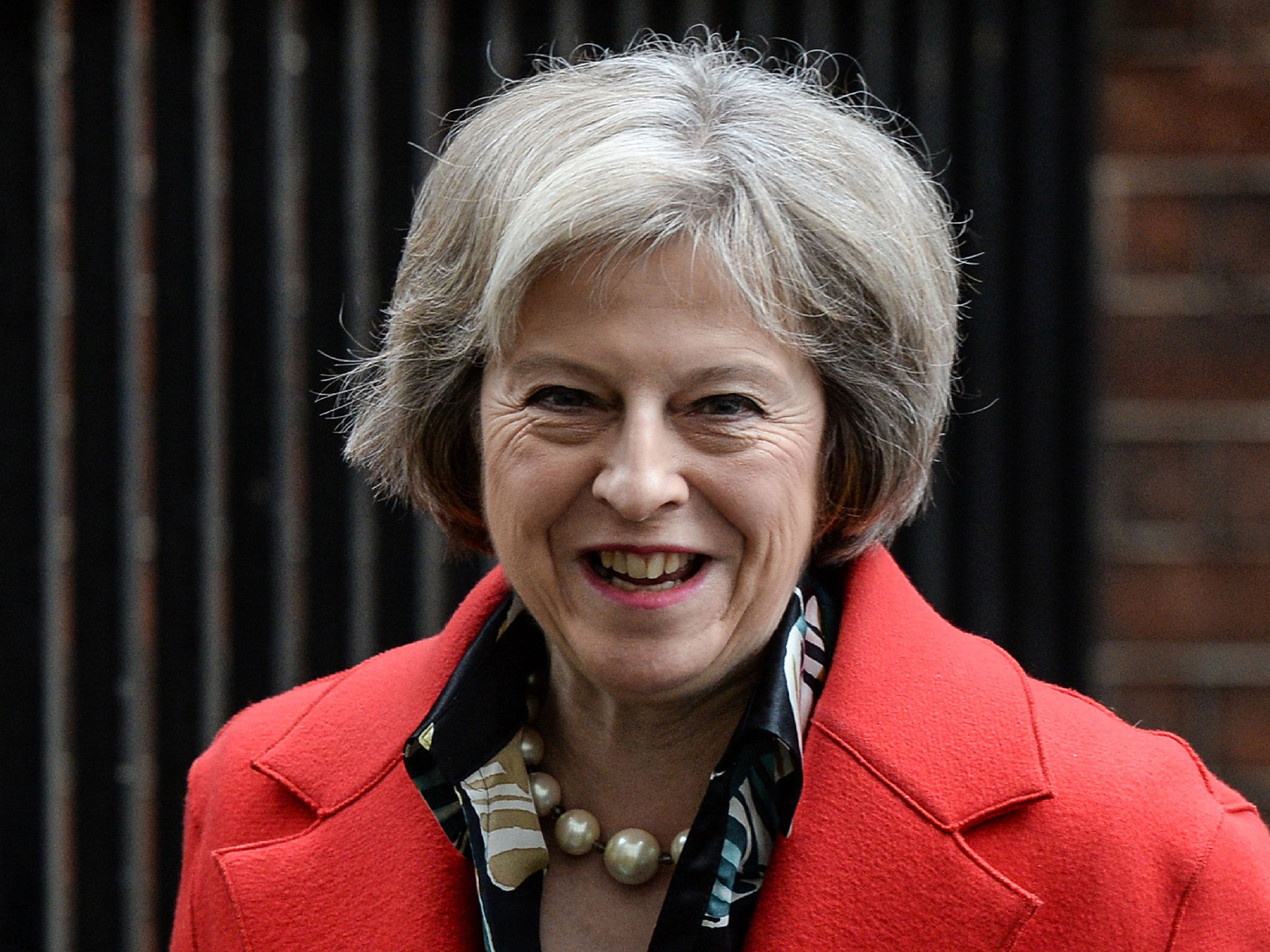 While the Prime Minster has visited Wales and Scotland and regularly meets the leaders of the devolved administrations to discuss Brexit, she is yet to meet with Northern Leaders for Brexit talks.

The Prime Minister’s refusal to meet Northern Leaders was revealed in a letter from David Jones MP, a Minister in the Department for Exiting the EU to Greater Manchester Mayor Tony Lloyd. This was a response to a letter five Northern Leaders sent the Prime Minster over six months ago, inviting her for Brexit discussions.

“The Prime Minster needs to urgently rethink her decision to snub the North of England.

“The North has a population greater than London and almost three times that of Scotland. Our economy is significantly larger than Wales’ or Scotland’s. We cannot and will not be ignored.

“I know that Leaders across the North are concerned that while an economically powerful London and an increasingly politically important Scotland are having their say, our voices are being drowned out.