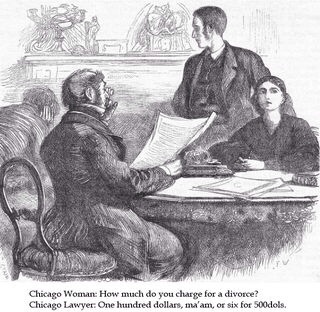 A new project will be getting underway in the North West that aims to bring Victorian jokes up to date.

Edge Hill University’s Bob Nicholson won a competition organised by the British Library Labs with a brief to bring their collections to life using digital technology.

The ‘Victorian Meme Machine’ [VMM] will create an extensive database of Victorian jokes that will be available for use by other scholars.

It will analyse jokes and semi-automatically pair them with an appropriate image (or series of images) drawn from the British Library’s digital collections and other participating archives.

Users will be able to re-generate the pairings until they discover a good match and the new ‘meme’ will be saved to a public gallery and distributed via social media. The project will monitor which memes go viral and fine-tune the VMM in response to popular tastes.

Bob, who is a lecturer in history specialising in nineteenth-century Britain and America, with a particular focus on journalism, popular culture, jokes, and transatlantic relations.said

I do a lot of research into Victorian Popular Culture and people nowadays tend to assume that the Victorians didn’t ‘do’ humour. Actually, this couldn’t be further from the truth. I’ve trawled through British Library archives and lots of the jokes I’ve found are very funny. While the great works of art and literature from the period have been preserved and celebrated by successive generations, Victorian jokes seem to have become lost and forgotten. The Victorian Meme Machine aims to bring them back to life.