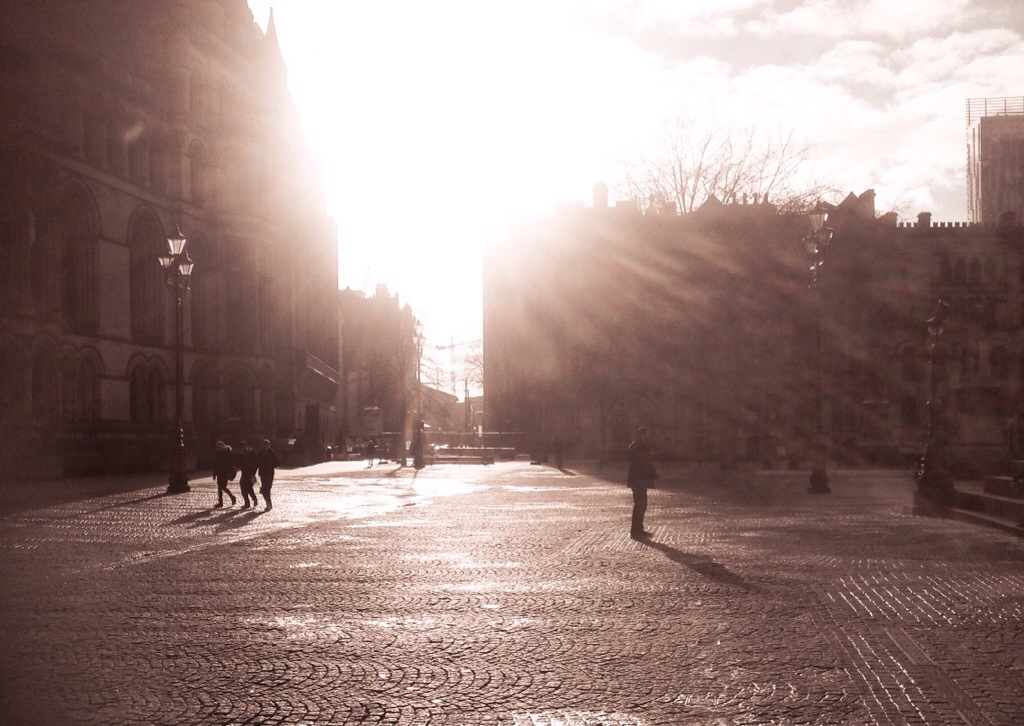 Manchester will be one of England’s eight largest cities outside of London who will today launch a major national campaign demanding more power over how they spend their money.

The Local Voices campaign will be launched at a Parliamentary Reception with Mayor of London, Boris Johnson and Nottingham City Council Leader Cllr Jon Collins telling MPs and Council leaders of the need to make the most of taxpayer’s money by having the power to make decisions locally.

The Local Voices campaign consists of people in each of the eight Core Cities whose work has benefitted, and would benefit further, by greater devolution of freedoms to cities.

Spokespeople include, the manager of a Premier Inn in Leeds, a family intervention project team leader in Manchester and the chief executive of an SME in Nottingham.

Also attending the Parliamentary Reception today will be Mayor George Ferguson, Mayor of Bristol, numerous Council leaders from the Core Cities and London and MP’s from England’s biggest cities.

Greater freedom to decide how to spend the money generated in cities, such as property taxes, would help the Core Cities meet their target of outperforming the national economy, and becoming financially self-sustaining.

Independent forecasts demonstrate this could mean an additional £222 billion and 1.3 million jobs for the country by 2030. That is like adding the entire economy of Denmark to the UK.

This could also mean an additional £41.6billion to the Government in taxes from increased jobs by 2030, enough to pay off almost half the national deficit. And that’s not by raising the levels of taxes, just by changing how current taxes are invested.

Speaking in advance of the Parliamentary Reception, Sir Richard Leese, Leader of Manchester City Council and Chair of the Core Cities Cabinet said: “The national economy needs our cities to succeed like never before in delivering jobs and growth, and reducing dependency on public services. To do so means going further and faster in devolving resources from the centre.

“The Local Voices campaign clearly demonstrates the positive impact devolution can have on people’s lives. Each of the case studies has benefited from decisions being made at a local level but at the same time have been hindered that the freedoms cities enjoy do not go far enough to enable them to make a real difference. This campaign seeks to highlight the excellent work cities do and how with more freedoms we can make our community’s better places to live.”