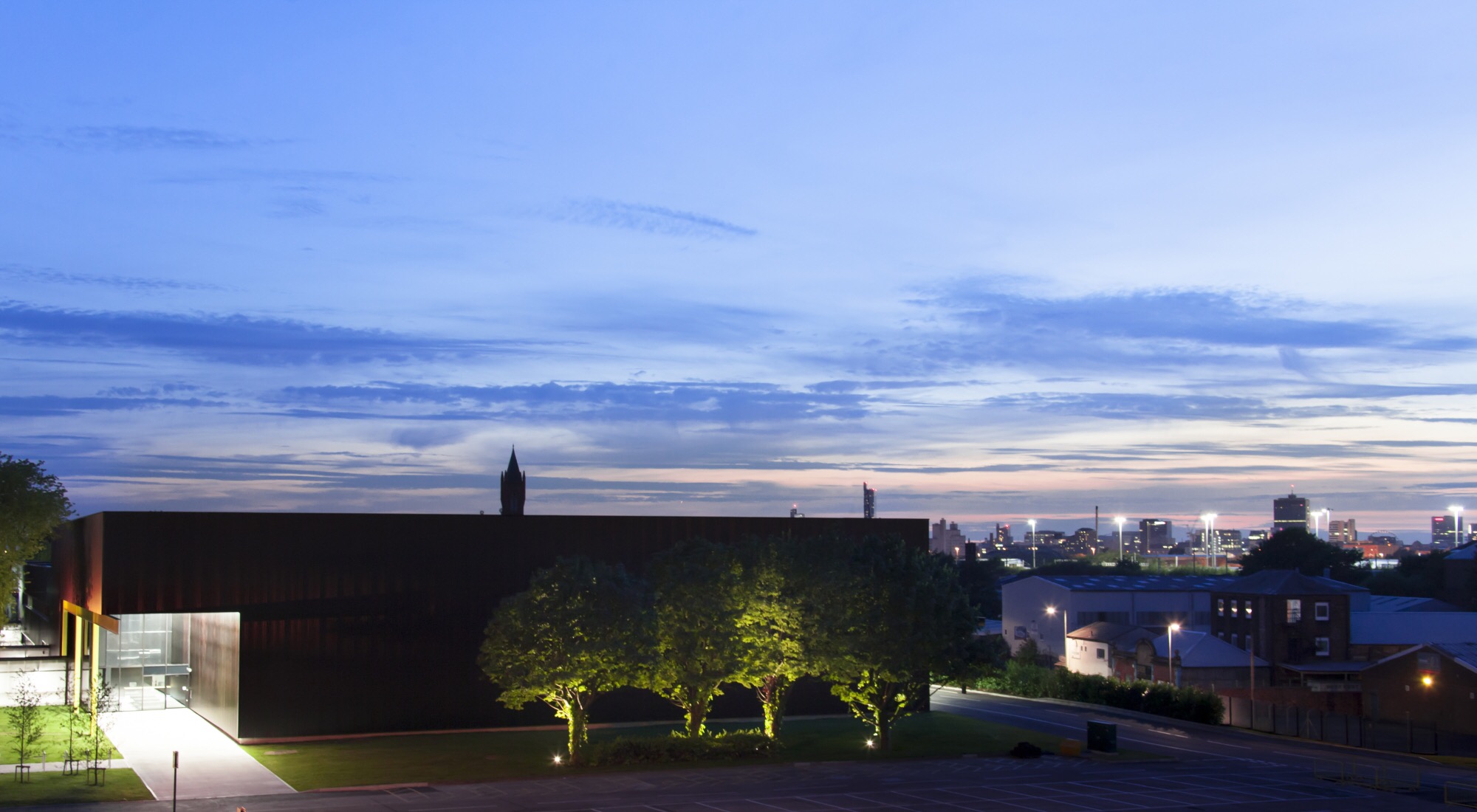 A report to be presented to Manchester City Council’s Executive on 7 October reveals plans for further expansion of The Space Project in West Gorton, the purpose-built TV and drama production complex.
This follows a successful first year with on-site production activity supporting approximately 250 jobs with an associated GVA (Gross Value Added) benefit to the local economy of £9m. The production stages have accommodated some of TV’s most popular dramas and comedies including Cradle to Grave, BBC Two’s highest rating original drama of the year, Boy Meets Girl, a fifth series of Mount Pleasant, and Paul Abbott’s hit No Offence for Channel 4 as well as CBBC’s World’s End.

The Space Project has also become the new home of the BBC’s enduringly popular Dragons’ Den.

It is estimated the proposed new facility would be located on land adjoining the existing facility. Proposals for Phase 2 include the construction of nearly 90,000 sq. ft of new buildings for production and related support activities including a 30,000 sq. ft stage, workshops and business units. Phase 3 increases the size by a further 50,000 sq. ft across the 6.8 hectare site.

The overall master plan under consideration by the City would see The Space Project double in size by 2017. The report seeks approval from the Council’s Executive for funding to take the proposals to the next stage. Detailed site investigations and design work are required to prepare a robust and comprehensive investment case.
Susan Woodward, Founder of The Space Project, said: “The Space Project has been incredibly successful already with high demand for our five production stages from clients including the BBC, Channel 4, Sky and ITV. We have been able to capture a larger share of the growing market, building on Manchester’s historic strength as a TV and drama centre. These proposals for expansion are very exciting and will allow us to compete for more business and bring even more productions to the North of England.”
Sir Richard Leese, Leader of Manchester City Council said: “The master plan for The Space Project is part of the wider regeneration of West Gorton which has gained momentum over the last five years. These proposals will create more employment opportunities and accelerate the growth of the city’s digital economy, further strengthening and expanding the development of Manchester’s film, TV and drama industry. It’s vital we support the development of a digital content ‘ecosystem’ so we can compete and rival the ‘second tier’ of global digital hubs by 2020.”