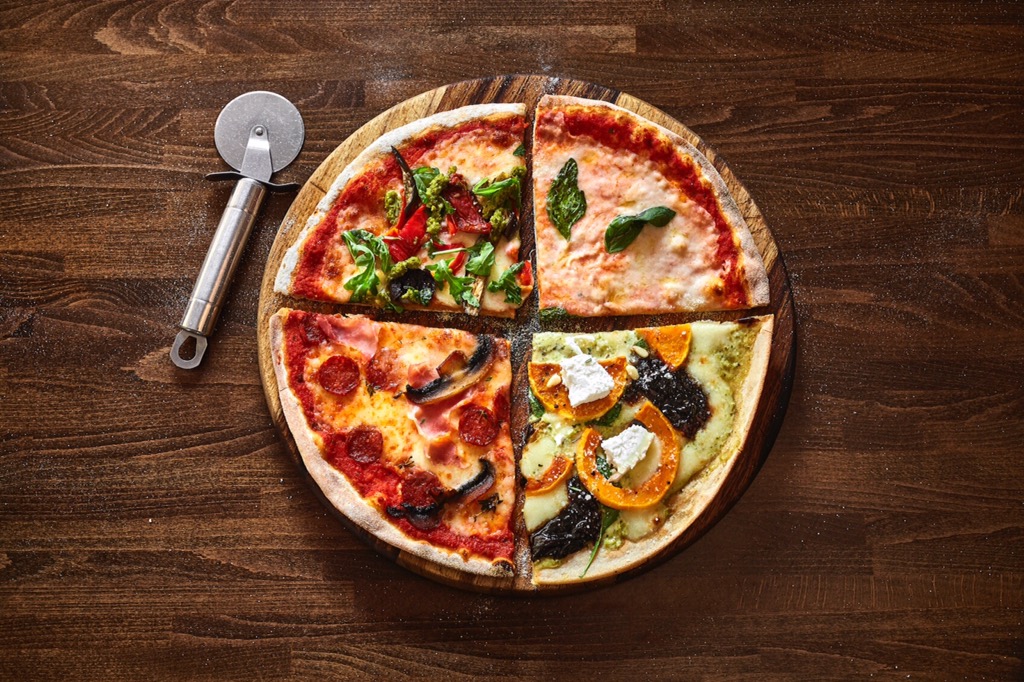 Manchester has become a city of food experimenters with the average diner trying at least three different diets this year with some admitting they’ve experimented with over ten.

That is according to research from Italian restaurant chain Zizzi whose  findings highlight just how diet-savvy diners are becoming as they search for more options that suit their health and lifestyle.

The most common diet in Manchester was found to be low fat (31 per cent), with vegetarianism (27 per cent) and pescatarian (15 per cent) on the rise and more people opting for vegan dishes when dining out (12 per cent). 40 per cent of Brits aged 16-34 have tried a low-sugar diet with 34 per cent experimenting with veganism.

The research also found that over a third of Brits have to accommodate up to six different diets around the dinner table when on a night out.

The chain has dubbed the trend the rise of The Varitarian – experimental eaters who try out every diet option available from vegetarianism to gluten-free, low-sugar to paleo.

The research also found a gender difference. A quarter of men had tried up to six different diets in the last year (26%) versus a third of women (32%)

Interestingly, men were more likely to choose a random diet meal when dining out (21%) versus 17% of women.Women were far more likely to be vegetarian (30%) versus 20% of men and almost twice as likely to be on a low-fat diet than their male counterparts (31% versus 18%)

Veganism is more popular with men, with 15% of male respondents saying they’d tried a vegan diet in the last year versus only 10% of women. This was the same for pescatarianism with 15% of men eating a fish-based diet versus 4% of women

Older generations were less likely to test out different diets, with under a third of those aged 35 to 54 ordering a different diet meal versus over two thirds of 16 to 34 year olds.

London is the Varitarian capital with half of diners saying there were over five diets being catered for on a night out compared to just a quarter of diners in the north of England.

Zizzi has sold almost 100,000 vegan dishes since the launch of its spring menu and sales of vegetarian dishes have risen by 10 percent since 2015. Appetite for gluten-free choices has also risen considerably, with 85 percent more being sold in 2016 versus last year.

The increasing demand for restaurants to cater to different diets is impacting British social lives, with almost one in five of those surveyed (17 per cent) admitting that finding somewhere to eat with enough choice for everyone had caused arguments in their friendship group. 20 percent admitted they have not attended a social occasion out of concern they’d find nothing suitable to eat.

“We are continually innovating our menu to ensure that there is choice for everyone whatever their dietary preferences. We want diners to enjoy their night out without worrying about what to eat. After the success of our vegan Mozarisella on the spring menu, we’re excited to be bringing our customers even more vegan options this autumn, along with the addition of Thomson & Scott Skinny Prosecco that provides a low-sugar alcoholic option without compromising on taste.”

Up to 2,500 Thomas Cook jobs could be saved as Hays Travel buys its...