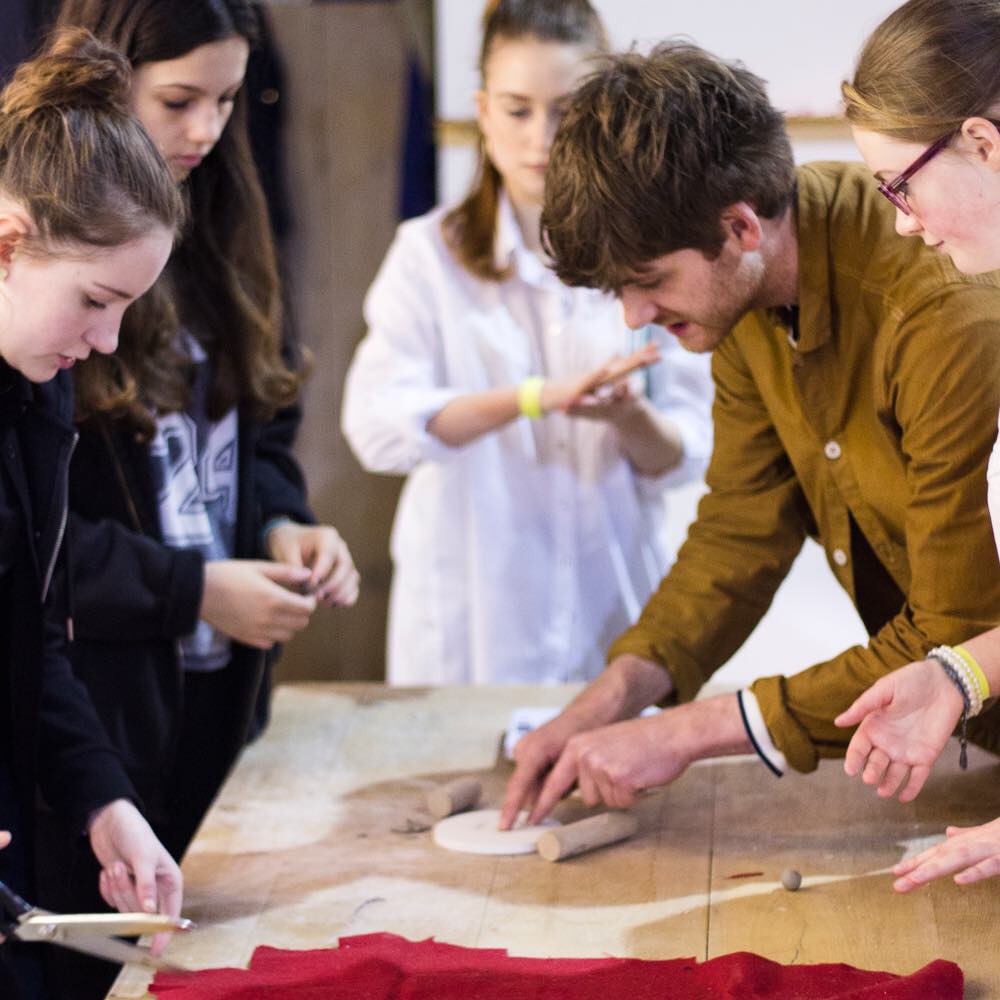 The Pilcrow is headed up by highly regarded local maker, Joe Hartley, driven by professional craftspeople and built largely by local volunteers, the pub itself will open for first orders in autumn 2016.
A series of free-to-attend workshops begin in January 2016 as groups of volunteers spend time being taught new skills by tradesmen from across the region and constructing their own part of The Pilcrow.

From deep winter willow hunting, building bar stools, hotpots and turning beer handles, every element of the pub will be crafted using traditional skills learnt from the workshops and local labour.

Attention is also being paid to what will be served, with smaller local brewers providing modern craft beers and food coming from the best local producers. Once up and running, The Pilcrow will also function as a public studio, learning and workshop space.

The design of the structure will result in a contemporary space that fits in with its surroundings.

Builders, coders, designers and makers will be recruited to lead volunteers through skills workshops covering everything from drystone walling and cabinet making, through to home brewing, bee keeping and robotics. There will also be a number of wider public events held on the site throughout the construction period.