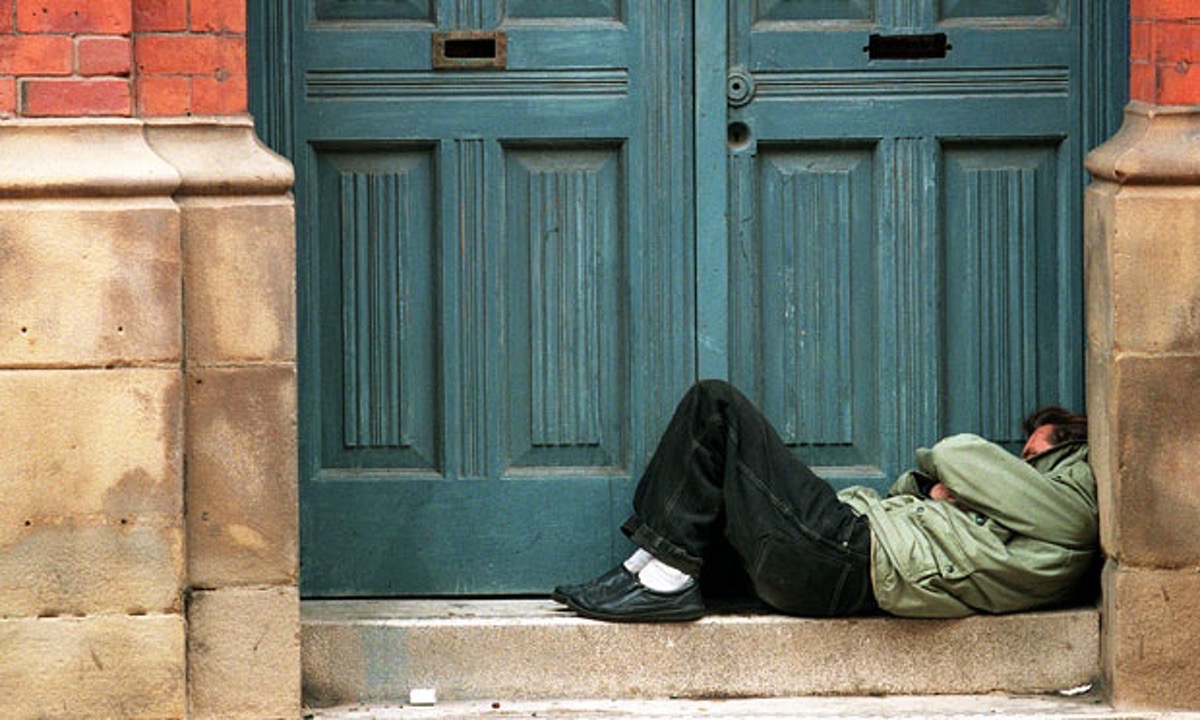 The results, a snapshot of the number of people sleeping rough on any given night, show that nearly twice as many people are sleeping on the streets of Manchester than last year.

The final figure of 70 rough sleepers will be submitted to Government and is based on 46 people found sleeping outside and 24 people in the 27 tents counted – the other three tents were being used for storage. The figure last year was 43.
The count is carried out by the council’s homelessness team and voluntary organisations which work with homeless people, on behalf of the government and is overseen by the government funded umbrella organisation Homeless Link. Official figures are published by the Department of Communities and Local Government in February.

Councillor Paul Andrews, executive member for Adult Health and Wellbeing said: “Homelessness is a major priority for the council and these figures confirm what we have known for a long time that there are more people sleeping rough on our streets than ever before.

“We cannot ignore this issue which is why we have already increased the number of bed spaces available to rough sleepers across the city. And these statistics prove that the approach we are taking in opening up our empty buildings to house people who need shelter is the right one. If we can get people off the streets we can provide access to specialist support and services as well as the help and assistance they need to become independent again and off the streets for good.

The former Hulme Library building and the former Beech Mount Children’s Home in Harpurhey are the first two buildings earmarked as overnight shelters for rough sleepers. These new buildings along with the other bed spaces opened up by the council in three buildings which had previously operated as shared houses will mean up to an extra 165 bed spaces will be available across the city for rough sleepers this winter.

Don’t be scammed by bogus ‘test and trace’ callers