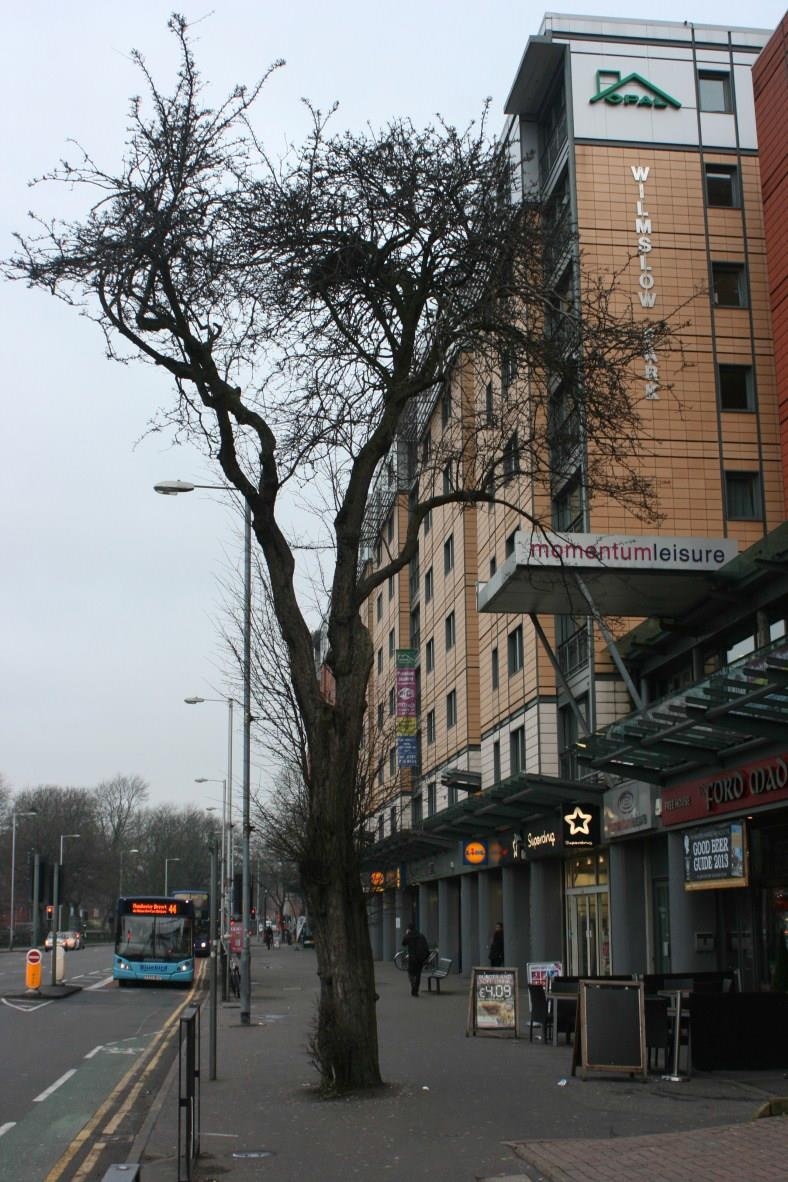 “The trees are God’s great alphabet.With them he writes in shining green.Across the world his thoughts serene”, wrote Leonora Speer.

Now a project in Manchester aims to create the first comprehensive, interactive record of Greater Manchester’s social, cultural and environmental history, as told by its trees.

Not for profit group Red Rose Forest is asking people in the region to ‘turn in’ trees by taking part in a favourite tree survey. The survey aims to seek out special trees that mean something to local people and even trees that may have died but once existed are of interest. The team particularly wants to hear about special trees in need of TLC because they are damaged or uncared for in some way.

It’s all part of the Greater Manchester Heritage Trees project, currently being piloted by Red Rose with the help of the Heritage Lottery Fund. It will be gathering memories, stories and photos of trees, woodlands, orchards and hedgerows around the region with the aim of starting to build a picture of Manchester’s most socially and culturally significant trees.

There are around six million trees across Greater Manchester.The Common ash was the most frequent (street, park and garden) tree found in a study in 2000. It is one of the last of the natives to come into leaf in spring, usually in May.Others you will find are the Silver birch, a native broadleaf tree and an early coloniser of bare ground as its seeds are windblown and therefore often be found on derelict or neglected land.

The Manchester Poplar (AKA native black poplar) saw many thousands planted in late 19th and early 20th century across Manchester as one of the few trees that could survive the air pollution around at the time. More recently its numbers have declined due to poplar scab disease that kills shoots and eventually kills most trees that become infected. You will often find them planted in parks and gardens.

To take part in the survey, which takes just a few minutes, go to www.redroseforest.co.uk. You can also share your memories of special trees and send information and pictures via Red Rose Forest’s Facebook pages and Twitter or email treeheritage@redroseforest.co.uk

All those who complete the survey will be entered into a free prize draw where you could win a copy of the much-loved Collins Tree Guide.