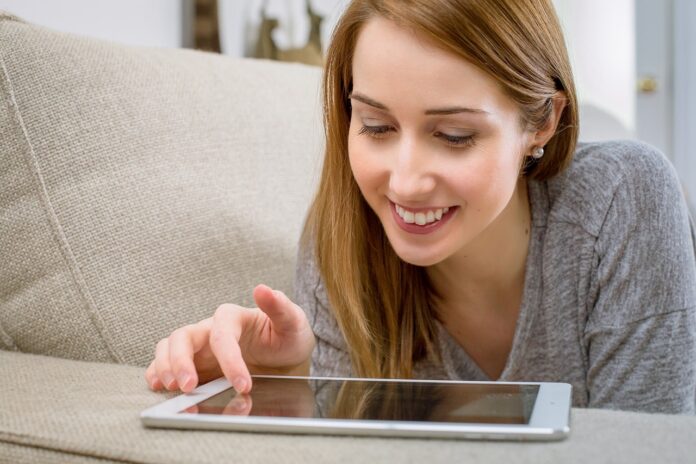 When you search for “Paddy Power PR Campaigns” the first additional words that appear are usually “daring”, “outrageous” and “Kings of PR” – and for good reason! The popular bookmaker has been jumping on the latest trends in modern media since 1988, and using the nation’s favourite things to their advantage.

In recent years, their greatest marketing efforts have been geared more towards their online Bingo page, incorporating those colourful numbered balls into the most unlikely scenarios. Join us as we take a closer look at the techniques that get Paddy Power’s balls spinning, and how they’ve been applied to Bingo campaigns over recent years.

In true Paddy Power fashion, their 2013 “Hubby Removal” advert got a lot of attention from the press and public alike. Mostly coming in the form of a television advert, the target audience was undeniably housewives who feel bogged down by their other half, and just want a bit of peace and quiet, and a couple of games of Bingo.

The advert showed a team of men in boilersuits bursting into a woman’s home and removing her husband from the armchair, with a plunger on his head, in a Wallace and Gromit style exit. Slapstick comedy is always a winner in our eyes, and something that the big-time bookies always get spot on. Poking fun at the relatable parts of life is what makes a campaign great, and that annoying “man of the house” character is certainly something that is universally recognised.

And that’s the Paddy Power way! The object of their PR stunts is to get people talking, and bring a fresh audience over to their site – in particular, their bustling Bingo games.

Now for an (almost) award-winning campaign, that found itself firmly in the running for Best Bingo Marketing Campaign at the EGR marketing and Innovation Awards back in 2020. Despite being narrowly beaten by PlayOJO’s efforts, Paddy Power’s campaign hit the brief perfectly in terms of creativity and promoting inclusive values across the board – as well as generating a significant amount of commercial success along the way.

But what did this campaign involve? Paddy Power invited some of the top drag queens in the UK down to a glitzy studio, bringing along their own fanbases from their time on RuPaul’s Drag Race UK. The queens were then tasked with filling a MINI Cooper with oversized Bingo balls, and virtual contestants stood by in the comfort of their own home, watching the balls be counted via a live stream. Loading and unloading the balls took a total of five hours – but not to worry, the glamorous queens were on hand to keep everyone entertained!

By involving cast members from the hit reality show, Paddy Power gained a wider audience to their competition, bringing along viewers that would have otherwise not engaged. Even if they weren’t a winner at the EGR awards, they certainly were with Drag Race fans!

Your type on paper

One of the betting boss’ latest Bingo campaigns was Paddy’s Island, which was a short digital series based off– you guessed it – Love Island! Taking on the nuances from the hit television show, the Paddy Power team reinvented the most loved aspects of the show, with relatable characters, a couple of Casa Amor clowns and all of the drama.

Of course, there was also a competition aspect to these episodes. After getting up to date with all the latest goings on from the villa each week, viewers would then be asked how many of a certain item were present on the screen, such as sausage rolls or Bingo balls.

To enter, players would then go onto the Paddy Power website and submit their answers, in the hopes of winning a grand. Entertainment and the chance to boost your bankroll – what more could you ask for?

Any bets on what Paddy Power will pull out of their Leprechaun’s hat next?