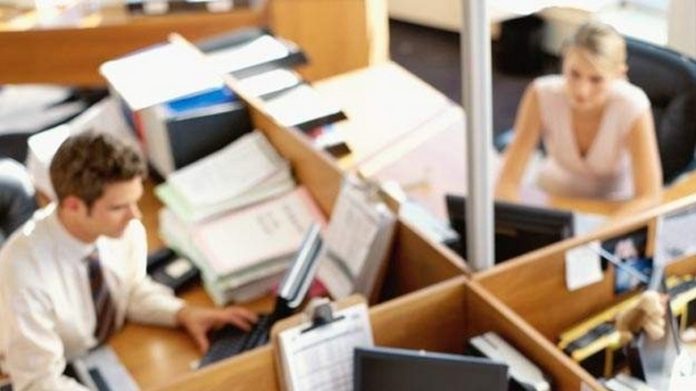 The report from the High Pay Centre argues that the fall in the pay of FTSE 100 CEOs is welcome and reflects improvements to the governance of the UK’s biggest companies, and a growing recognition of the need to address the rampant economic inequality in the UK.

At the same time, CEO pay awards and the share of total incomes going to the very richest in society remain very high compared to the level of 20 years ago.

There is still more to be done to align pay practices with the interests of wider society and give the public confidence that our biggest businesses are working for the good of the economy as a whole rather than the enrichment of a few people at the top.

“In the same year that the United Nations rapporteur found that UK government policies have caused misery and hardship for millions, pay at the top continues to soar beyond anything most people could ever dream of earning.”

How To Recruit For Tech Companies