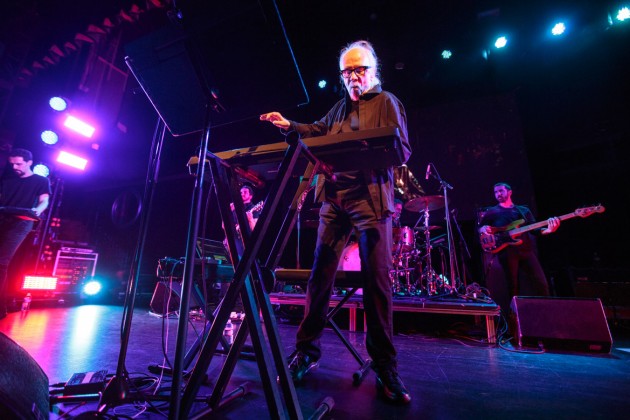 The horror master himself, John Carpenter returns to the UK this October to perform his renowned film soundtracks and original compositions and will be playing at Manchester’s Albert Hakk.

It’s work that instantly floods his fans’ musical memory with imagery of a menacing shape stalking a babysitter, a relentless wall of ghost-filled fog, lightning-fisted kung fu fighters, or a mirror holding the gateway to hell.

This new spooky spectacular will go on sale Friday 20 July at 10:00 via www.gigsandtours.com and www.ticketmaster.co.uk.