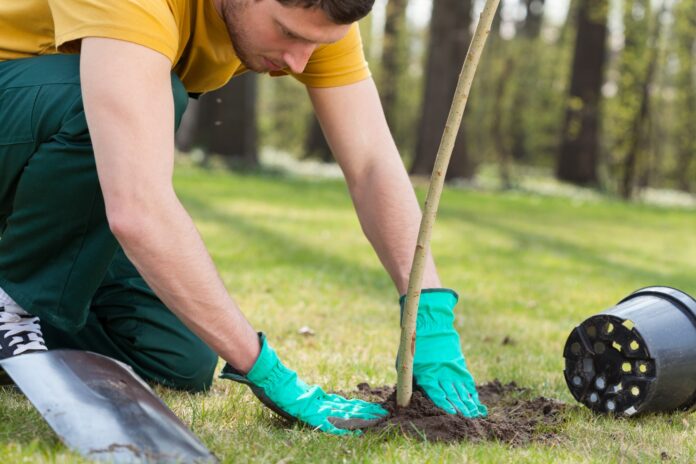 The newest More.Superenting “Build to Rent” development in MediaCityUK, Duet, has launched a range of initiatives that allow its residents to give back to worthy causes, both locally and internationally.

One such initiative is the installation of a collection point for the Salford Food Bank where residents can donate spare or unwanted food to those who need it most in the local community. Figures show that the pandemic could force 1.1 million more people below the poverty line by the end of the year[1] and it is likely that foodbanks will become a critical source of aid for many. Providing the residents of Duet with an easy method to donate food products gives Duet residents the ability to directly help struggling families in the local area.

Another such initiative is the programme of socially distanced litter-picking events for residents who want to give more back to their local area. Collecting litter from around Salford Quays, residents can help keeps the city clean and prevent further pollution from entering the river and eventually polluting the sea.

Furthermore, Duet residents can donate unwanted clothes and accessories to White Rose, an online retailer of second hand apparel via the Onsite management team. White Rose sells second hand clothing and accessories, not only giving items a new lease of life to disrupt the fast fashion movement, but also donating all proceeds from sales to Aegis, an international organisation working to prevent genocide.

These new ethical initiatives follow Duet’s partnership with City of Trees which launched earlier this year and saw Duet projected to plant nearly 300 trees – one for every resident that moves into the building – to help offset carbon emissions and re-invigorate Manchester’s landscape.

Understanding the national mood and what prospective residents are seeking when looking for a home, the initiatives help residents to live more ethically within their community, as well as enabling and encouraging them to give back.

Dougie Orton-Wade, General Manager at Duet Salford Quays, commented: “Duet is about more than just enjoyable communal living, it is about the wider community we’re a part of and it wouldn’t be right to not to try and give something back. Simple things such as litter picking, food collection points and the clothing donation points let our residents directly contribute to good causes on both local and international scales. These simple acts actually make a real difference to the lives of others and many of our residents take great satisfaction in being able to do their bit for those in need, often without having to leave the premises.

“Ethical living is rightly on the rise, and we feel it is so important that we help our residents embrace that – if we can make it easier for them to do so then that is even better. We have already had such positive responses to the initiatives we’ve set up and can’t wait to implement more, shaking up the BTR sector and highlighting the contributions that developments like ours can make to the wider community.”

Heiko Figge, Head of Operational Asset Management at Moorfield Group, added: “These initiatives form part of Moorfield’s long standing sustainability strategy and serve as an example of the critical role that the real estate industry has to play in promoting socially conscious living. We hope to set a standard at Duet which we can work to replicate across all our other BTR buildings.”

Duet is a new More.Superenting Build to Rent development of 270 premium apartments located in MediaCityUK. At 15 storeys tall, it is the latest addition to the city’s skyline. It was delivered by Moorfield Group on behalf of funds under management, working with developer Glenbrook Property, and is professionally managed by specialist rental operator, Allsop.

Duet is the most recent More.Superenting BTR scheme delivered by Moorfield, following The Trilogy on Ellesmere Street, which opened in April 2019 and is now fully occupied and The Forge in Newcastle, which opened in September 2018. 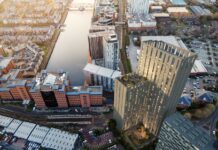 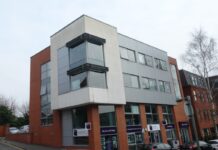 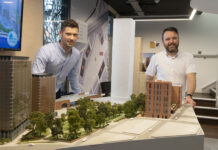 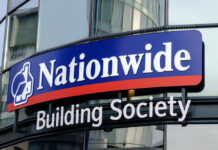 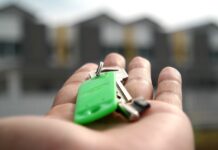 7 Tips To Help You Get A Poor Credit Mortgage 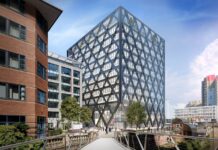 The Best Locations in Manchester for Property Investment