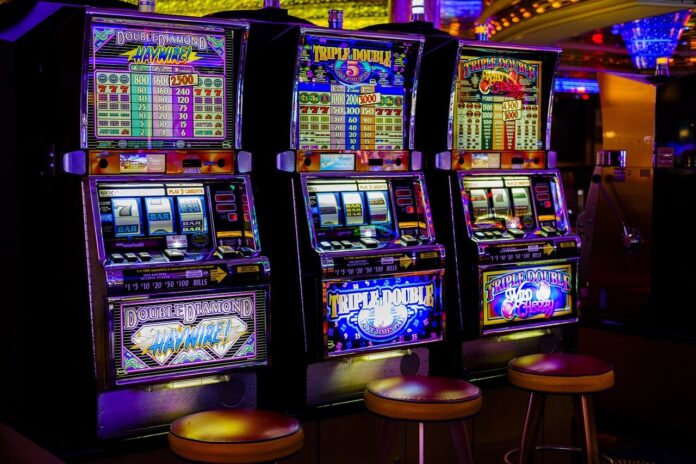 Whilst many industries have experienced serious technological change in the past decade, few have been impacted to the same extent as online gaming.

In large part, this is driven by the phenomenal growth in the industry. In 2020 the online gaming market generated revenues in excess of US $21 billion, an increase of nearly 22% over the previous year.

The global pandemic had a lot to do with this – government lockdowns forced millions of people across the world to stay at home and they turned to online gaming for purposes of entertainment, as a means of staying in touch with others, and as a way of alleviating stress,

Equally, the ancillary industry of online casinos also benefitted for similar reasons. This Vulkan Vegas review listed here, is an example of one such operator.

Nevertheless, even without the global health crisis, the underlying metrics are impressive. With strong demand from Asia, in particular, countries like China, South Korea, and Japan, online gaming audiences are projected to exceed 1.3 billion people by 2025.

To keep this growing audience satisfied and to keep players, especially for monetised games, constant innovation is required. It is a highly competitive industry and games manufactures are under constant pressure to offer new features and experiences.

At the basic level the number of devices on which online games can be played is now considerably more extensive than just a few years ago. No longer are games limited to dedicated arcades or on proprietary consoles which can be expensive and, in some markets, difficult to obtain.

Now games can be played online anytime, anywhere – on a smartphone, tablet, or any mobile device. This has helped liberate the industry and made it games much more accessible to more people than ever before. And because the cost of some of these devices has also fallen in recent years, they are more within budget for many people.

With the growth of wearable apps, this trend can be expected to accelerate.

And, parallel to this, has been the roll-out of 3G, 4G – and in a very few limited cases so far – 5G networks. Faster internet access, even in less developed countries, has helped with the proliferation of online gaming.

In terms of the games themselves, they have become more immersive. Augmented and Virtual Reality have both helped games closer to reality. Not only are the graphics and colours much better than they used to be but the sound quality is better, and some games even offer the sensation of smell to bring them even closer to actually inhabiting a virtual world.

Another technology that is rapidly being adapted by the industry is the use of blockchain, Originally associated with the cryptocurrency industry, the concepts behind it are ow being embraced across a wide spectrum of commercial enterprises,.

At one level, this means that online players can now pay for transactions using Bitcoin and other crypto currencies. However, it also offers benefits in the form of secure, peer to peer transactions and enhanced security, and there is the feeling that the surface is just being scratched when it comes to its possibilities.

And the online gaming industry will continue to innovate using technology because that it is the only way it knows how to operate,

Christmas is well and truly arriving at Salford’s Swinton Square