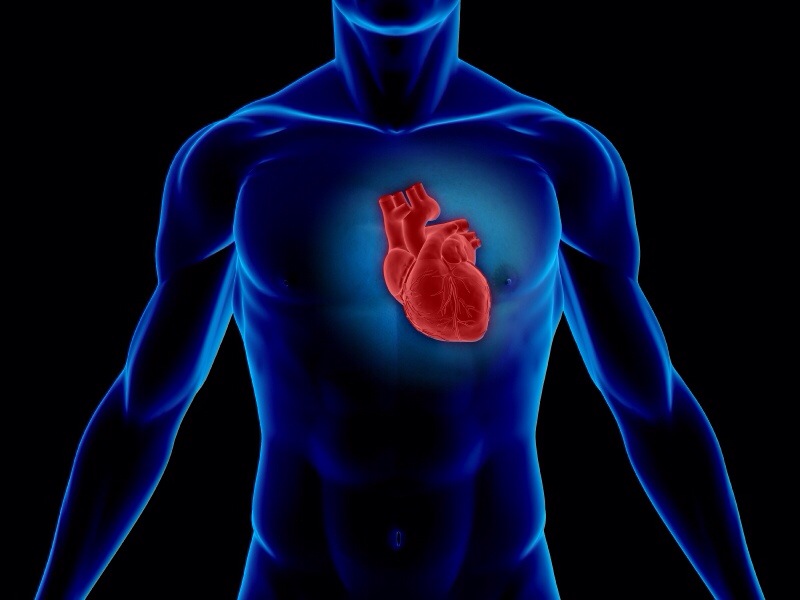 A Manchester study has found that suspected heart attack patients could be diagnosed more quickly and effectively.

The new technique identifies heart attacks in patients admitted to A&E based on their symptoms and by taking a simple blood test. It promises to safely reduce unnecessary hospital admission, freeing up time and resources.

Researchers discovered that the ‘decision rule’ could allow more than one in four patients with chest pain to be safely and immediately discharged.

The decision rule also accurately classifies around one in 10 patients with chest pain as ‘high risk’, enabling them to receive more intensive treatment at an early stage.

Dr Rick Body, consultant in Emergency Medicine at Manchester Royal Infirmary, conducted the research as part of his PhD at MMU.

“This study could potentially make a huge difference to the way we diagnose heart attacks and the subsequent treatment options for our patients,” he said adding

“This study provides the safety and effectiveness evidence required for us to start using the decision rule to guide patient care. In the next phase of our work we will carefully study the potential benefits of the decision rule for both patients and the NHS.”

The most widely used heart attack blood test, which detects a protein called troponin, can identify nine out of 10 heart attacks when patients first arrive in hospital. But it can take several hours for troponin levels to rise after a heart attack, many patients have to wait for later tests. Most of these show normal results, so an accurate earlier test could avoid unnecessary A&E admissions.

The decision rule combines the results of the first troponin test with levels of another protein that may detect earlier signs of heart damage: heart-type fatty acid binding protein.

It looks at a patient’s symptoms and the findings from an electrocardiogram. Using a simple computer program, doctors can determine from the decision rule the chance that a patient is having a heart attack.
W
None of the patients who were identified by the decision rule as being safe to discharge from the emergency department had a heart attack. While more than 95 per cent of the patients in the ‘high risk’ category had a heart problem.

Shoppers continue to tighten their belts as Consumer spending has weakest start to the...

City on the shortlist for a high speed college