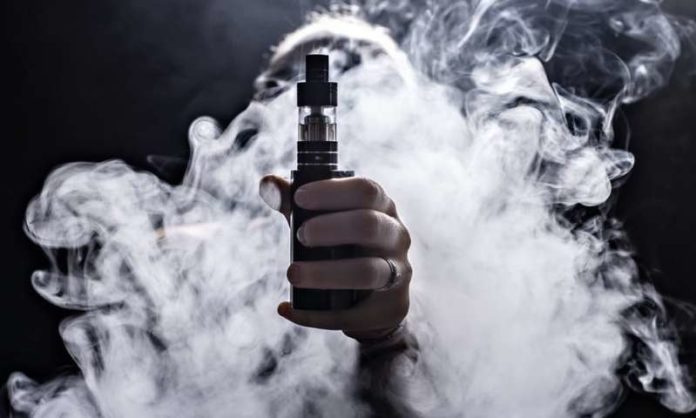 Since the introduction of the smoking ban and other legislation, more Brits are quitting cigarettes than before – and there are fewer of us taking up smoking in the first place. As cigarettes continue to fall out of favour, vaping has neatly slotted in as an alternative.

In fact, in the five years from 2012, there was an increase of 2.2 million vapers in the UK, revealing its growth in popularity. But where do we go from here? Will electronic cigarettes and the sweet-smelling vape juices continue to sell in big numbers or has the vaping industry plateaued? Here is a look at what may be to come for e-cigarettes.

There are lots of reasons why more of us are choosing to vape. The tanks containing the liquid won’t stain your skin like cigarettes do, while the liquid itself comes in a range of delicious flavours, such as butterscotch and strawberry. When you look at what’s on offer from shops like VIP Electronic Cigarette, it’s easy to see why people are making the switch.

With so many vapers in the UK, it makes sense for the outlook for the vaping industry to be good – and when predictions in early 2018 revealed that the global vapour market is set to be worth $43 billion (£33.5 billion) by 2023, it’s looking very good.

This number is based on factors such as the market share; trends; and growth drive, and combines to create an impressive number for the industry. It follows the number of people taking up vaping from 2012 to 2017 and indicates that many former smokers could be swapping cigarettes for the electronic version.

However, while these numbers look good for vaping on a global scale, stats from Action on Smoking and Heath, the public health charity, paint a different picture for the UK. According to this data, just 100,000 Brits took up vaping in 2017 – a drop of 300,000 from the number of new vapers in 2014. The reasons behind this drop can be down to anything from less footfall on the high street to the decline in the number of young people taking up smoking.

However, there are those who are still enjoying the alternative to traditional cigarettes and, with more products being introduced all the time and online vaping stores packed with a collection of flavours, the future is still looking positive.

Just a Minute returns with an array of special guest presenters