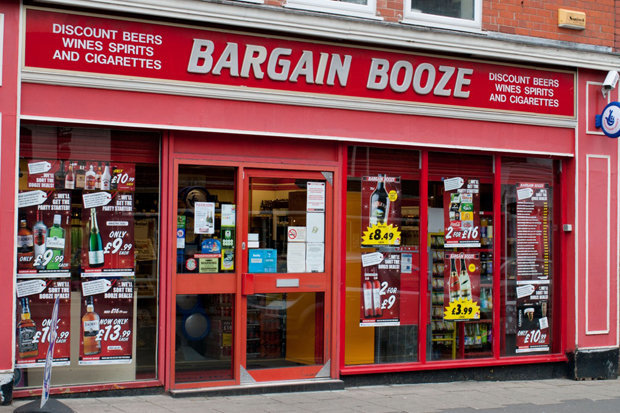 One of Greater Manchester’s iconic shops is facing closure as the owner of Bargain Booze heads for administration after failing to raise £125m from an emergency cash call.

The development is likely to lead to PricewaterhouseCoopers being appointed as administrator on Thursday, and more than 2,500 jobs could be at risk.

Over the past few weeks, the firm has seen its chief executive step down after issuing a string of profit warnings and revealing a £30 million unpaid tax bill.

A number of suppliers are understood to have also deserted the company, which supplies drinks to thousands of pubs.

The chain has 370 franchisees with more than 700 retail shops across Britain and the stores sit under the Bargain Booze, Bargain Booze Select Convenience and Wine Rack brands.

Five former libraries across Bury to be taken over