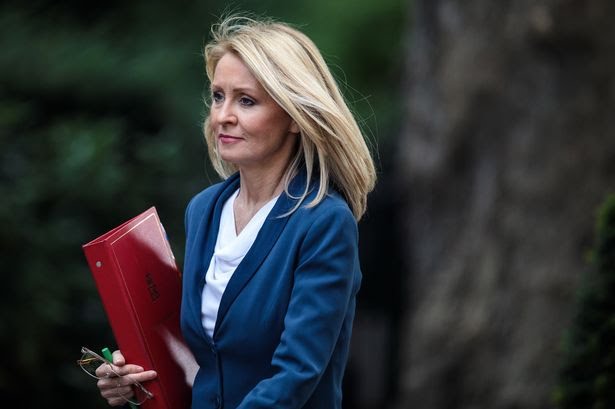 Tatton MP Esther McVey is one of three  candidates to be knocked out of the race to be the next Tory leader and Prime Minister.

McVey with just nine votes joined rival candidates Mark Harper and Andrea Leadsom who failed to gain the seventeen votes needed to progress into the next round.

Boris Johnson was the runaway leader polling the votes of 114 MP’s withMichael Gove, Matt Hancock, Jeremy Hunt, Sajid Javid , Dominic Raab and Rory Stewart all progressing to the next round

Further ballots will be held next week, with the two most popular MPs moving to a run-off of Tory party members.

The winner of the contest to succeed Mrs May is expected to be announced in the week of 22 July.

Alchemist to open in Alderley Edge