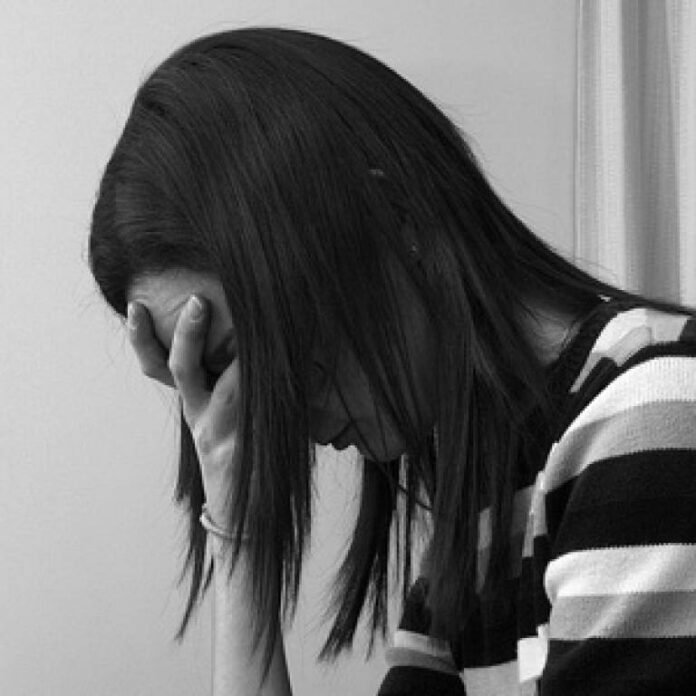 Sweeping reforms to increase the number of rape cases reaching court while bolstering support for victims have been unveiled by the government today as the Justice Secretary apologised to rape victims for low conviction rates in England and Wales and promised to “do a lot better”.

The ambitious plans include clear actions for the police, prosecutors and courts – to roll out a new approach to investigations, reduce the number of victims withdrawing from the process, increase the volumes of trials being heard, protect the public and put more rapists behind bars.

Crucially, it aims to return the volumes of cases being referred by the police, charged by the Crown Prosecution Service (CPS) and going to court, to at least 2016 levels – when the decline in prosecutions began to appear. Each part of the criminal justice system will also be held to better account, with performance scorecards – on key metrics such as timeliness and victim engagement – being published every 6 months for the first time.

The Action Plan follows an end-to-end review by the government into how the criminal justice system handles rape. It comes after charges, prosecutions and convictions for rape fell over the last 5 years. Sadly, one in 2 victims who report being raped also withdraw from the investigation.

Ministers have today promised to do everything possible to reverse these worrying trends and build back confidence in the system – pledging to go even further if improvements are not seen.

Too many victims of rape and sexual violence have been denied the justice they deserve as a result of systemic failings.

We are deeply sorry for this and will not rest until real improvements are made – from transforming the support given to victims, to ensuring cases are investigated fully and prosecuted robustly.

Alongside new laws we have introduced in Parliament to make sure rapists spend longer behind bars, our action plan will drive the wholesale change needed to tackle this horrific crime and restore faith in the criminal justice system.

The review revealed wide-ranging reasons behind the fall in cases reaching court, including a strained relationship between different parts of the system, delays in the investigation process, a lack of specialist and consistent support for victims, and an increase in invasive requests for their personal data. The Action Plan seeks to directly address these issues and increase the number of cases getting to court, without compromising defendants’ right to a fair trial.

It includes plans for better data extraction technology to reduce the time that victims are without their phones – with an aim to have devices returned by police within 24 hours. At present, this process can take months, causing distress for victims who are left phoneless at a time when they most need support from friends and family. The money will include funding for more ‘cyber vans’ that allow devices to be analysed without the need to send them to a laboratory which can add to delays – with ‘swap-out’ phones given to victims when it is not possible to return a phone within 24 hours. In addition, new guidance for the police will ensure any request for information is necessary and proportionate to the investigation, with victims often citing handing over their personal data as a reason why they may not pursue their case.

Additionally, a new approach to investigations will be rolled out to more police forces across the country – one that places greater emphasis on understanding a suspect’s behaviour rather than placing undue focus on a victim’s credibility. Pioneered by Avon and Somerset police, it also partners officers with academics to scrutinise decisions and ensure all reasonable lines of inquiry are explored. Understanding the victims’ experience is also paramount, with investigators working closely with Independent Sexual Violence Advisers.

Meanwhile, more rape victims will be spared the trauma of needing to attend a trial by having their cross-examination video-recorded earlier in the process away from the courtroom. A pilot of this provision will be trialled at a further three Crown courts, with government working closely with the judiciary to consider a wider subsequent rollout. The measure is already available in all Crown courts for vulnerable victims and witnesses, including children.

We’ve taken a hard and honest look at how the entire criminal justice system deals with rape and in too many instances it simply has not been good enough.

That is why today we are seeking robust action from the police, CPS and courts to better support victims and make sure more perpetrators answer for their crimes.

Criminal justice agencies will also be more accountable than ever with greater scrutiny of decisions and we will monitor progress closely.

Review of the year February