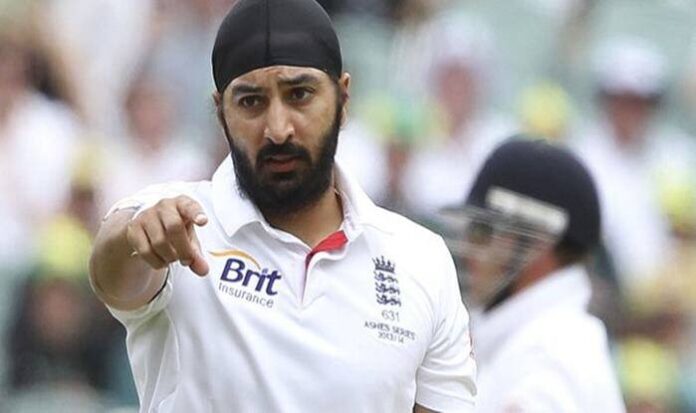 The association say that the survey will feed into an ongoing education programme for its members, which will include training in unconscious bias.

The research shows that although 92% of players believe their employers produce an environment that allows all cricketers to flourish, from the 173 PCA members who completed the survey, 23 players had experienced racism in the professional game.

The study which was carried out by the PCA in August and September 2020 highlighted the issues in reporting racism with a belief from players that education would be very important to tackling racial inequalities.

Of those players who had experienced or witnessed racism, 45% of these instances were from another player with 39% of respondents saying the abuse was either from fans or on social media.

When asked what the intent was in the instances of racism, 62% believed it was disguised as banter with 70% believing increased education would have a positive impact on players’ attitudes towards diversity and inclusion within the professional game.

“There is no place for racism or discrimination of any kind in cricket. We have a simple goal of making cricket a game for everyone, and we’re grateful to those people who’ve been brave enough to tell of their experiences. We are absolutely committed to doing everything we can to make sure we learn from those experiences and act on them.

“This education programme adds to the action we have already set out, including a new game-wide Code to stamp out any discriminatory behaviour. We will continue to listen and learn from people’s experiences across our sport to guide our future work to make cricket the truly inclusive and diverse sport we want it to be.”