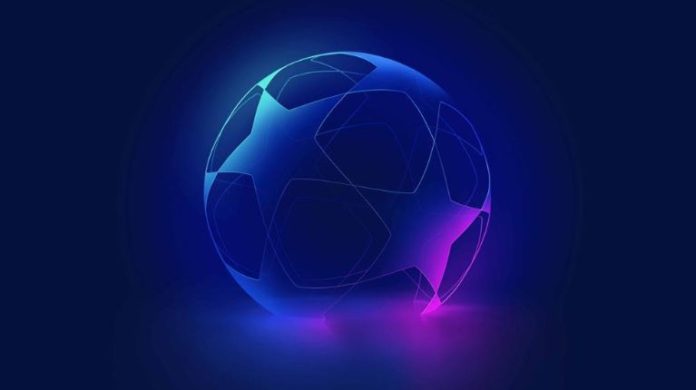 Italian League giants Juventus have been tipped by a supercomputer to beat Barcelona to lift this season’s UEFA Champions League title on June 1, 2019.

The Old Lady travel to the Amsterdam Arena on Tuesday, April 9, to battle Ajax in the first leg of their quarterfinal clash.

The second leg is scheduled to hold next week at the Allianz Stadium as they hope to win their very first European title since 1995-96 season.

Both Juventus and Barcelona last met in the same competition in November 2017, and the Catalan club were the better side after battling for supremacy in the two legs.

Barca cruised to 3-0 win at Camp Nou in the first leg and forced the Italian side to a goalless draw in the concluding part in Turin towards the end of the year back then.

According to Sportskeeda, the two teams are favourites to win the cup, but the Serie A champions will come out victorious at the end of the competition.

Massimiliano Allegri’s men produced a dramatic comeback against Atletico Madrid after coming back from a 2-0 loss in the first leg to secure quarterfinal ticket with a 3-0 win in the second leg.

The publication reports that the computer predicts Juventus will be forced to a 1-1 draw in the first leg, and then qualify for the semifinal with a 2-0 win in the second leg.

While Liverpool are tipped to win both legs of their fixutre against Porto, with a 3-0 victory in the first leg and 1-2 in the second leg.

Tottenham Hotspurs and Manchester City will end up playing 1-1 in the first leg while the Citizens are expected to emerge victorious with a 3-1 win in the second leg.

Spanish League giants Barcelona are tipped to beat Manchester United 2-1 on both legs and reach the semifinal. 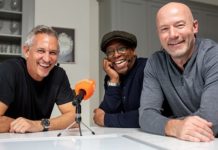 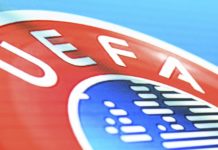 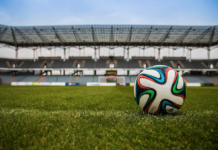 Shakers sign Telford on a free from Stoke City