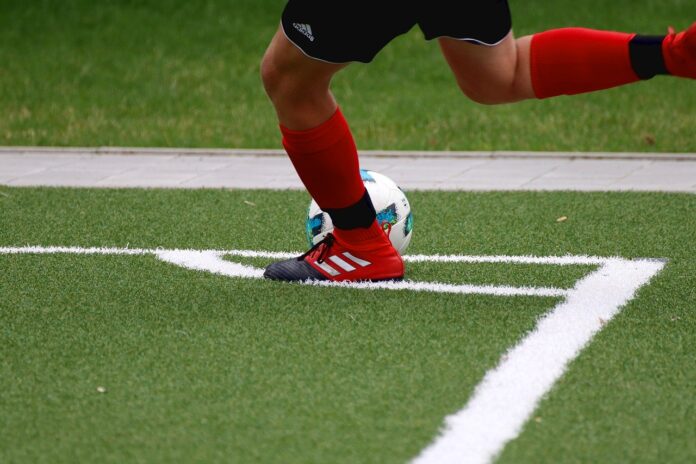 It seems an age ago now that Manchester United were Premier League champions; in fact, it was the 2012/2013 season when Rooney and Van Persie ruled the league. A whole decade has passed since then without any significant success for Manchester United, and the fans are becoming increasingly agitated. So, with Ole Gunnar Solskjaer at the wheel, a couple of new signings, and games being played behind closed doors, can United recapture the title 7 years on from their last?

This new season kicks off behind closed doors and is likely to be that way for the foreseeable future. Due to the fact that the last part of the previous season took place behind closed doors, we gained an understanding of how that affected performance and can clearly see that it will have a big impact on the season. Whether you’re home or away has less impact on the game than before, and Manchester United are likely to suffer from this. Old Trafford is no longer packed with United fans, and there’s no longer a 12th man pushing them to play better, especially in the big derby games. However, on the other hand, the lack of fans removes pressure somewhat, allowing the superior teams, on paper, to play freely and beat their weaker opposition more easily – something United could benefit from.

The only signing made so far in the current transfer window is Donny Van De Beek from Ajax for £40 million, but there is potential for more with United interested in Alex Telles. De Beek was a key member of the electric Ajax side that almost reached the Champions League Final in 2019, only losing out in the dying minutes to Tottenham. His versatility means he can fit into the United side wherever he’s needed, and only being 23 years old means he’s only going to get better.

What can’t be forgotten is the signing of Bruno Fernandes in the January transfer window. During the run in of last season, Fernandes was an exceptional player for United, and going forward, his potential linkup in midfield with Pogba and De Beek is mouth-watering. Add Martial, Rashford and Greenwood ahead and the United attack looks lethal. Then it’s just the issue of defending, which United have had problems with, with the goalkeeper De Gea in a bad run of form. If he can get back to his best, that will go a long way in sorting out the defence.

The Strength of United’s Rivals

To assess United’s chances this season, it’s also important to see how their rivals stack up. Liverpool and Manchester City are the favourites for the title, and it’s easy to see why. Both sides have brought in big name signings to add to their already strong squads, and neither have lost any key players in the transfer window, excluding an aging David Silva. Then there’s Chelsea who have spent significantly more than United this window. Chelsea have brought in a host of fantastic players, and if they get it right, then they will be a very strong side this season.

Arsenal are also showing a Renaissance under Arteta, and you can never write off Tottenham. Manchester United will need to be better than all these teams to win the league, and at the moment it would be an incredible achievement for United to do that. For this reason, you can get some great odds on United to win the league so it could be worth a gamble – you can check it out here.

Manchester United are always capable of winning the league. Under Sir Alex Ferguson it was done with ease, even during seasons where their squad seemed too weak. They famously won the league with youngsters when pundits claimed you can’t win anything with kids. This winning mentality makes them strong, but when you consider the opposition they face this year, it’s quite unlikely they’ll win the title this season. Another year of rebuilding may be ahead which could frustrate fans who want to see silverware. The reliance on a young attack of Rashford, Greenwood and Martial is risky, and who knows what Pogba will offer – sometimes brilliance, sometimes rubbish. The success of United’s season is likely to become clear a few games into the new season.