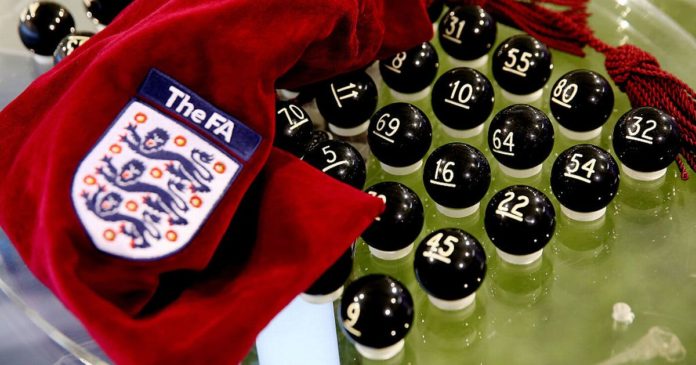 The dream starts here! The first round of the ever-exciting FA Cup took place last night. How did it turn out for the regions’ teams hoping to reach Wembley at the end of the season?

With Manchester United, Manchester City and Wigan Athletic not yet featured in the draw Rochdale will be the regions highest-ranked team in the competition at this stage. An away day awaits them against either Chesterfield or Wrexham who will play their today (22/10) for the chance to get to the first round. The first tie ended in a 1-1 draw at Chesterfield meaning the teams have to play again at Wrexham. Rochdale will be favourites in the tie regardless of who they face, but realistically that does not matter in this competition as we all know. After nearly upsetting Manchester United in the League Cup Rochdale will be excited to see what they can do in this trophy.

Bolton Wanderers will be hoping to put their early-season woes behind them in the cup. They have been given a seemingly favourable draw, at home to League Two side Plymouth Argyle. Bolton sit bottom of League One with Plymouth having a good start in the division below and currently in 8th place.

Gateshed will host struggling League Two side Oldham Athletic. The Latics are struggling in the league and a recent change in manager has not seen the improvements that would have been desired. Gateshed dominated Colne in the fourth qualifying round 5-0 to reach the first round. Oldham will be looking to gain momentum in the cup to help their season. Last season saw the Latics cause a huge upset against then Premier League Fulham with a 2-1 win at Craven Cottage.

Salford City will host League One side Burton Albion. It will be a tough test for Salford after their rise to the English Football League. Burton sit 15th in their league with indifferent results of late. Salford have also had a mixed bag of results as well in League Two and will hope to pull off the upset when the sides meet.

Altrincham FC will be travelling again in the FA Cup after their 3-1 win at Southport last time out. With wins over Chester (with the help of a replay) and Halesowen Town before that Altincham will now visit York City in the first round.

Alty will travel to @YorkCityFC in the First Round of the @EmiratesFACup.

The first round ties of the FA Cup will take place on the weekend commencing the 09/11.