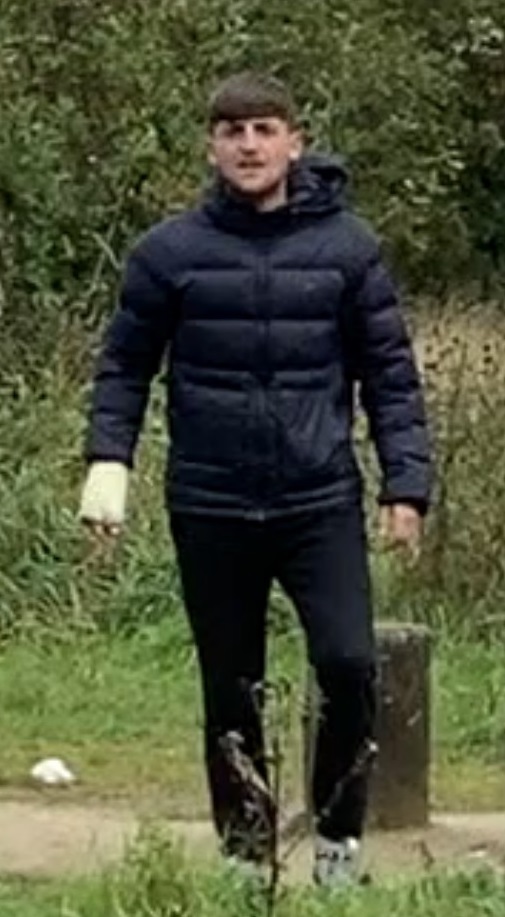 Police have released a picture of a male they want to speak to in relation to a hate crime assault at the entrance to Clayton Vale Park on Ten Acres Lane on Sunday 6 October .

At around 12.30pm a man in his 20s was physically assaulted by another man in what is believed to have been an unprovoked attack.

Officers have released an image of a man they want to speak to in relation to the incident.

Police Constable Arkadiusz Kosok of GMP’s Greater Manchester division, said: “We are appealing for information in relation to this unprovoked attack which has seen an innocent man require hospital treatment for serious facial injuries.

“No one should be subjected to such a terrifying attack motivated by hatred towards minority groups and we are keen to speak to man in the images we have released in connection with the incident.

“We urge the public to get in touch if they think they may know him.”

Anyone with any information about the assault should contact police on 101 quoting incident number 1469 of 06/10/19. Details can also be passed on to the independent charity Crimestoppers on 0800 555 111. 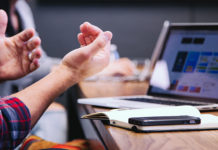