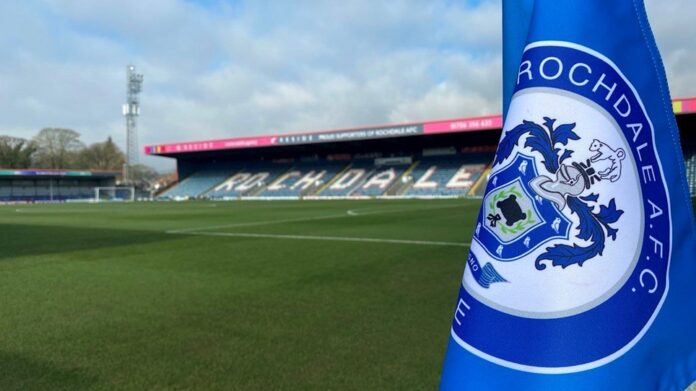 In a statement issued over the weekend, the EFL said

Morton House MGT, on behalf of its directors, and representatives, has now informed the League that it is formally withdrawing from the approval process and plans to divest the shares acquired in the Club at the earliest opportunity.

Furthermore, Morton House MGT, its directors, and representatives, have confirmed to the League they are refusing to co-operate with the League’s ongoing investigations. Despite these developments, the EFL will be continuing with its disciplinary investigations into this matter and will take the most appropriate action available to it under its Regulations.

More importantly, the EFL will continue to work with Rochdale AFC as we collectively seek to ensure a successful and sustainable long-term future for the Club and all those associated with it, particularly its players, staff, and supporters.