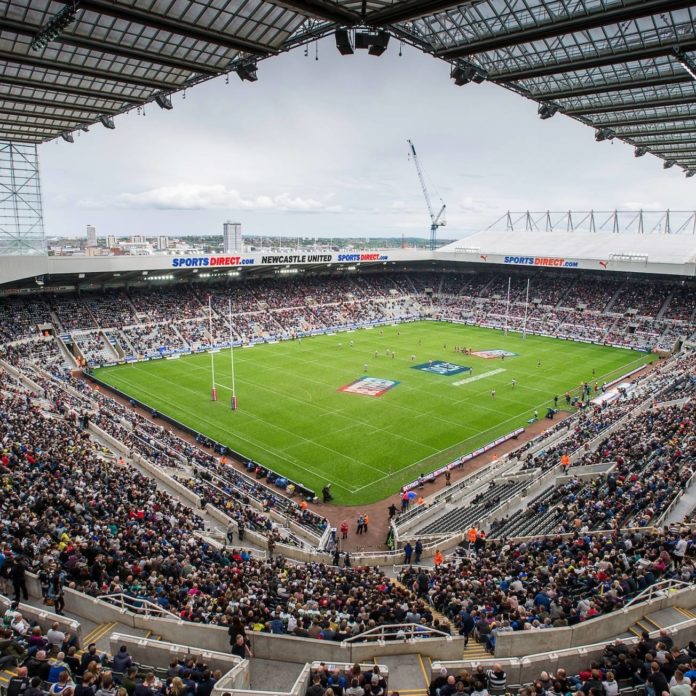 Super League intends to keep the Magic Weekend in the 2020 schedule and all options are being considered as part of extensive and ongoing fixtures remodelling. More information will be provided once there is a clearer picture regarding the resumption of the season.

Executive Chairman Robert Elstone said: “It’s regrettable that Super League has had to make this decision – but in light of the current situation, it is sadly unavoidable.

“Our fans will be disappointed because they were all looking forward to returning to Newcastle; however, Magic is still firmly in our plans for 2020, with St James’ Park, at a later date, one of the options being considered.”

Tickets already bought for Dacia Magic Weekend in Newcastle will be transferable to a later date at St James’ Park, or an alternative venue depending on when the season restarts.