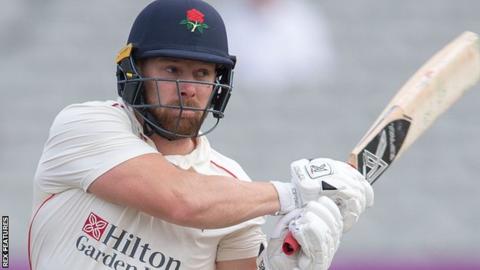 The newly-promoted Red Rose were hoping to kick off the new summer in style last weekend with a home win over Kent at Emirates Old Trafford, though their Easter Sunday clash has fallen foul of the Coronavirus pandemic.

No county cricket will be played until at least May 28, with the very real possibility of that date being pushed back further.

The England and Wales Cricket Board has already said they will prioritise the shorter formats in what is hoped to be a curtailed summer schedule, meaning Lancashire may have to wait another year before targeting Championship glory.

Croft was famously the man who hit the winning runs in the final game against Somerset at Taunton to seal his county’s 2011 success.

And he said: “The squad we’ve assembled over the last 18 months, we were looking forward to having a real crack at Division One this year.

“We got promotion and stayed undefeated last year, which was a great achievement.