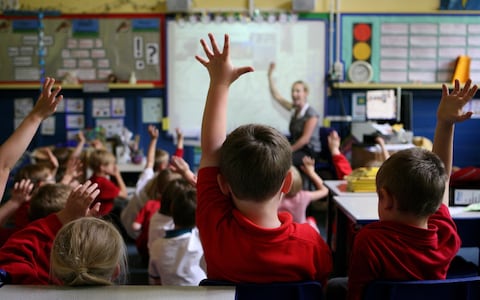 Disruptive, unacceptable behaviour. It happens in schools all over the UK. And one of the ways to tackle this is with exclusion.

Whilst many consider this a controversial way to deal with these behaviours, have you ever stopped to think whether it is working? Are exclusion rates increasing or decreasing? And what are the main reasons for exclusion in the UK?

PlayLikeMum have taken a look at the most recent exclusion data and compared it against figures from a decade ago to see which local authorities have seen the biggest improvements.

In the top 20 of regions that have seen the biggest decreases in the percentage of school exclusion Manchester and Greater Manchester had two local authorities.

For context, at the top of the list was South Tyneside who reported a 59.54% reduction in school exclusions.

The research also looked at what reasons are given for school exclusion. The most common was persistent disruptive behaviour contributing to 125,147 of exclusions. Other reasons were a physical assault against a pupil (67,833 exclusions), threatening behaviour towards an adult (62,929) and drug or alcohol issues (10,354).

School children need to be at the heart of the Northern Powerhouse Project says...

Three tiny warthog piglets, named after Harry Potter characters, have made their debuts at...