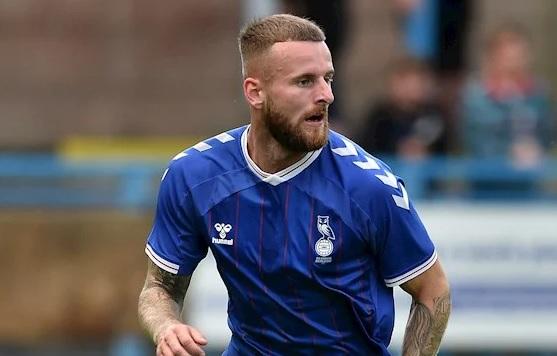 Oldham Athletic have announced the signing of Jack Stobbs on a one-year deal.

Stobbs, who operates at right-wing and wing-back, has spent a lengthy amount of time on trial with Latics and returned for the full pre-season schedule – scoring against Ashton United, Stalybridge Celtic and Rochdale.

Born in Leeds, the 24-year-old developed through the youth ranks at Sheffield Wednesday and made his professional debut at Hillsborough in March 2014 against Bolton Wanderers.

Overall, he made six appearances for the Owls and captained their U23’s side as he led them to title success in the Professional Development League 2 as well as the National Championship.

Stobbs has enjoyed two loan spells throughout his career, the first arrived at Port Vale in the 2017/18 campaign and he gained some vital experience at the Valiants before making the move north of the border.