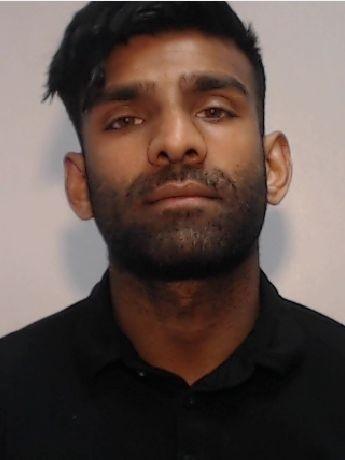 A man who stole 131,170.24 from elderly people in his care has been forced to pay the money back

Back in June 2019, Adam Ahmad aged of London Road South, Stockport was jailed for three years after pleading guilty to nine counts of fraud by false representation, seven counts of fraud by abuse of position and one count of false imprisonment.

Ahmad worked as a carer providing support in the homes of his six elderly victims.

After befriending them, Ahmad stole their bank cards and withdrew a total of £25,000 and used these to make payments towards his mortgage, council tax, gym membership and credit card bills.

Whilst the crimes were being investigated, a GMP Financial Investigator commenced an investigation to trace Ahmad’s assets. On 17 August 2018, the Court granted an order under the Proceeds of Crime Act 2002 freezing assets pending the outcome of the criminal proceedings.

As part of his sentencing for fraud, a financial investigation under the Proceeds of Crime Act 2002 was launched to identify Ahmad’s benefit from his criminality.

Today at Manchester Minshull Street Crown Court, it was determined that Ahmad had benefited from his criminal lifestyle and a confiscation order was made in the sum of £131,170.24. The court also granted orders to use the money to compensate Ahmad’s victims.

Financial Investigator Mark Chesters of GMP’s Stockport District said: “Ahmad preyed on vulnerable people in society and didn’t think twice about the impact this would have on their lives. I hope today’s results provide a sense of justice and closure for them.

“I hope this case also sends a stark warning to anyone considering funding their lifestyle through criminal behaviour – not only will we do everything in our power to secure a conviction but we will also ensure you have to pay back every penny of ill-gotten gains.”

Police want to speak to this man over attempted murder In Levenshulme earlier this...

Can you find Percy the parrot ?