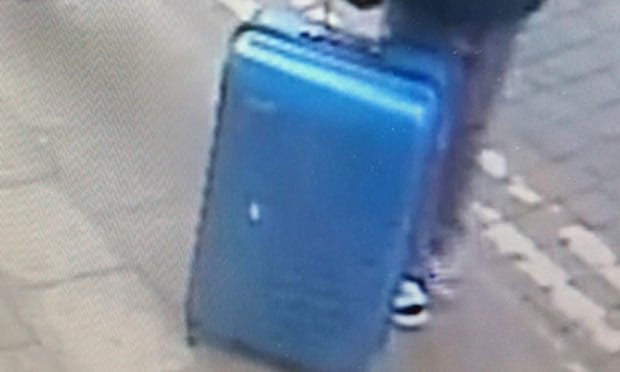 Police are combing through the Viridor Waste Management site, located just off the M66 between Heywood and Bury.

They are searching for the elusive blue suitcase which was used by the suicide bomber Salman Abedi.

Officers investigating the attack released pictures of the suitcaseW which Abedi was seen with in the Wilmslow Road area and city centre in the days before attack.