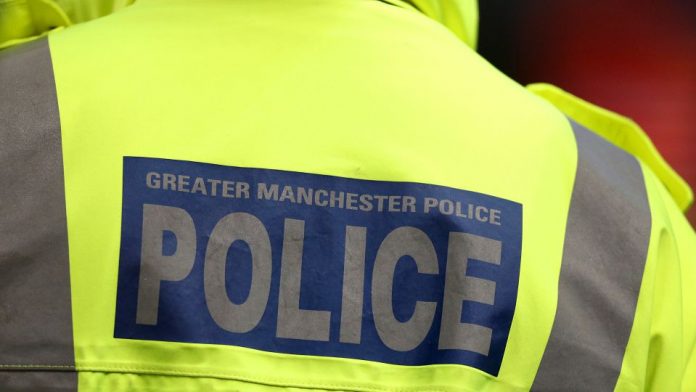 The 15 year old who was stabbed in Moston on Tuesday evening has died in hospital.

Police investigating the stabbing have now launched a murder investigation.

Kyron was found with stab wounds on Worsley Avenue and was taken to hospital where he has been in a critical situation since.

A 13-year-old boy was arrested on suspicion of wounding but has since been eliminated from police enquiries.

Earlier today, police arrested an 18-year-old man, a 17-year-old boy and a 16-year-old boy, they remain in custody for questioning.

Detectives are continuing to appeal for the public’s help to work out exactly what happened.

Chief Superintendent Wasim Chaudhry, from GMP’s City of Manchester team, said: “This was a horrific attack on a teenager which has resulted in tragedy.

“My heart goes out to Kyron and his family during this extremely difficult time. I can’t imagine what they are going through and we are doing all we can to support them.

“We will not stop until those responsible are brought to justice and I would like to appeal directly to the public to please come forward with any information you have.

“We know the area was busy at the time of the attack and it’s likely someone saw something that they don’t necessarily realise could prove vital to our investigation. If you saw something, please call us.

“A boy’s life has been taken away and his family deserve answers.”