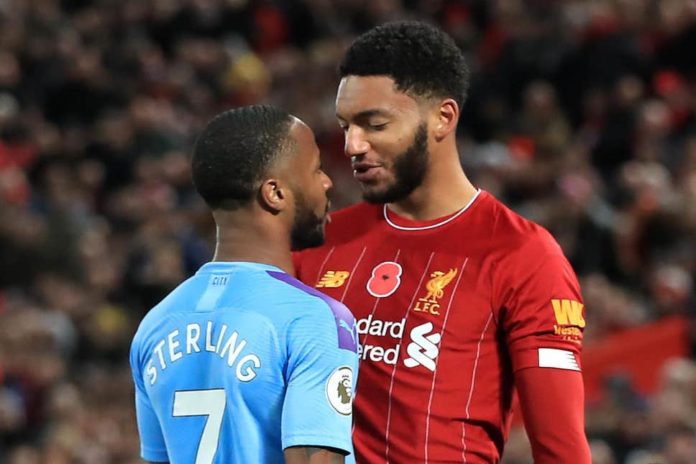 Manchester City’s Raheem Sterling has been axed from England’s European Championship qualifier against Montenegro after a training ground bust up with Liverpool’s Joe Gomez.

Reports say that the pair had to be separated by shocked team-mates after a physical confrontation as Sterling attempted to grab Gomez by the neck after his arrival in the canteen.

Sterling then took to Instagram in the early hours of Tuesday morning to tell his side of the story. ‘We are in a sport where emotions run high and I am man enough to admit when emotions got the better of me,’ he posted. ‘Both Joe and I have had words and figured things out and moved on.’

Bolton get first win of the season