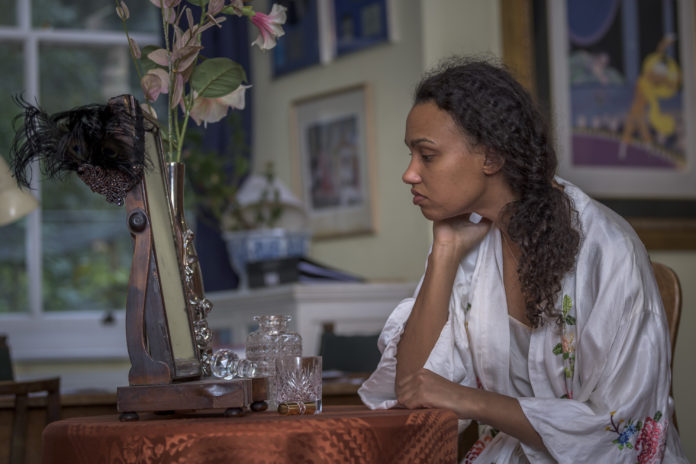 I seem to be spending most of my free time in Ancoats at the moment, which is no bad thing as it really is growing on me. You’ll already know that I am a foodie and lover of wine but I’m also a huge theatre fan.

Having recently spent a few years’ working in London, I was in and out of The West End and Covent Garden with all the posh folk on a regular basis. When I was asked to do a theatre review on Lady of Jazz, I jumped at the chance and when I was told it was at Hope Mill Theatre, I racked my brains but I’d never heard of it.

What I have been missing all this time is a little gem of a place hidden away and it doesn’t even look like a theatre but more like a garage at the back of Coronation Street.

The theatre is very intimate with only 120 seats, has a gorgeous open-plan bar that does bar food, and the tickets were torn from an old fashioned cinema reel which made me go a bit giddy. The quirkiness of the theatre continued with everyone being asked to take their seats in a style similar to EasyJet of yesteryear with no real seat allocation and the forming of a typically British queue.

We were sitting at the back but the view was still fantastic as you are never that far away from the stage in such a homely setting. The acoustics were excellent too so it was easy to hear all the lyrics of the songs.

I know my review is supposed to be about the show but it’s only here for 3 nights’ and it’s sold out already so it won’t really matter what I say. This is such a shame because I wish it was running for longer as it is such a super story and I would go to see it again.

Michaela Bennison as Honey Grey sashays onto the stage in a gorgeous 1920’s outfit and from the moment she starts to speak, I was absolutely captivated.

She sings beautifully, is an amazing actor and dances gracefully – it really is a one woman (and one very talented supporting pianist) show. It didn’t take me long to be drawn into her story, believe in her character, empathise with how hard it must have been for a woman to make it back then and try to comprehend how difficult it must have been to be mixed race to the point your parents felt the need to pretend you weren’t their daughter so everyone thought you were white – how sad.

The lyrics by Gleadall & Mosse are clever, witty and Honey’s story unfolds at a lovely and thought provoking pace.

After the interval, the stage is reset to a cabaret theme and the concert begins, including the opportunity to sing along in parts to some famous songs.

Although all the tickets have been sold for the Manchester dates, hopefully this will be back soon. I doubt this is the last we’ll see of Michaela Bennison as a gem of this calibre can’t stay hidden for long. 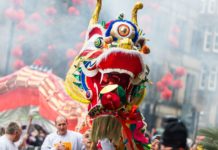