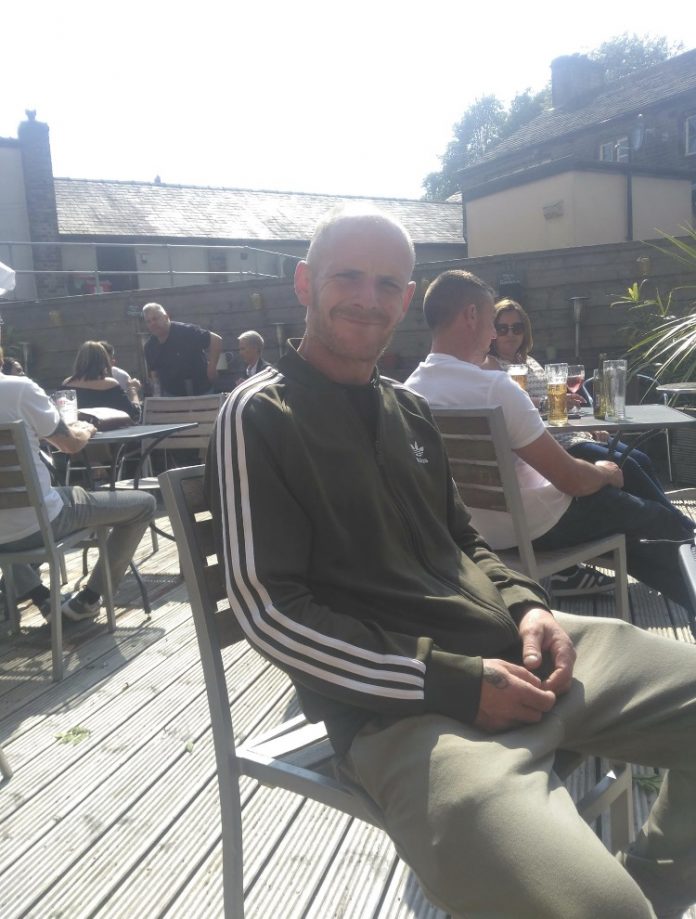 A man who was fighting for his life in hospital after being attacked in Oldham has sadly died.

Stephen McGiffen from Oldham, who turned 36 on Thursday, had been out celebrating his birthday with his girlfriend and others on Yorkshire Street when the evening took a tragic turn for the worse.

In the early hours of the next morning emergency services were notified that a man had been assaulted and on attendance, found Stephen lying on the floor with serious head injuries.

He was taken to hospital where his family have remained by his bedside but today he sadly died.

His family are being offered support by specially trained officers and a Home Office Post Mortem examination will take place tomorrow.

Two men – aged 19 and 20 – were arrested on suspicion of assault and have since been bailed pending further enquiries.

Detective Chief Inspector Stuart Wilkinson of GMP’s Major Incident Team, said: “Our investigation has today taken a tragic turn with a family losing Stephen, someone so precious to them. We will continue to do whatever we can to support them and hope we will be able to provide them with the answers they are currently looking for.

“What we know so far is that they were a lot of people that came out of the bars and pubs on Yorkshire Street to witness the incident – if you haven’t yet got in touch with us, we need you to do so to tell us what you saw.

“Did you see an altercation between several people near to the Old Bank pub? Do you know who is responsible for Stephen losing his life?

“In the last 24 hours, his family’s lives have been turned upside down – please, do the right thing and pick up the phone.”

Man in court charged with murder of Baby boy