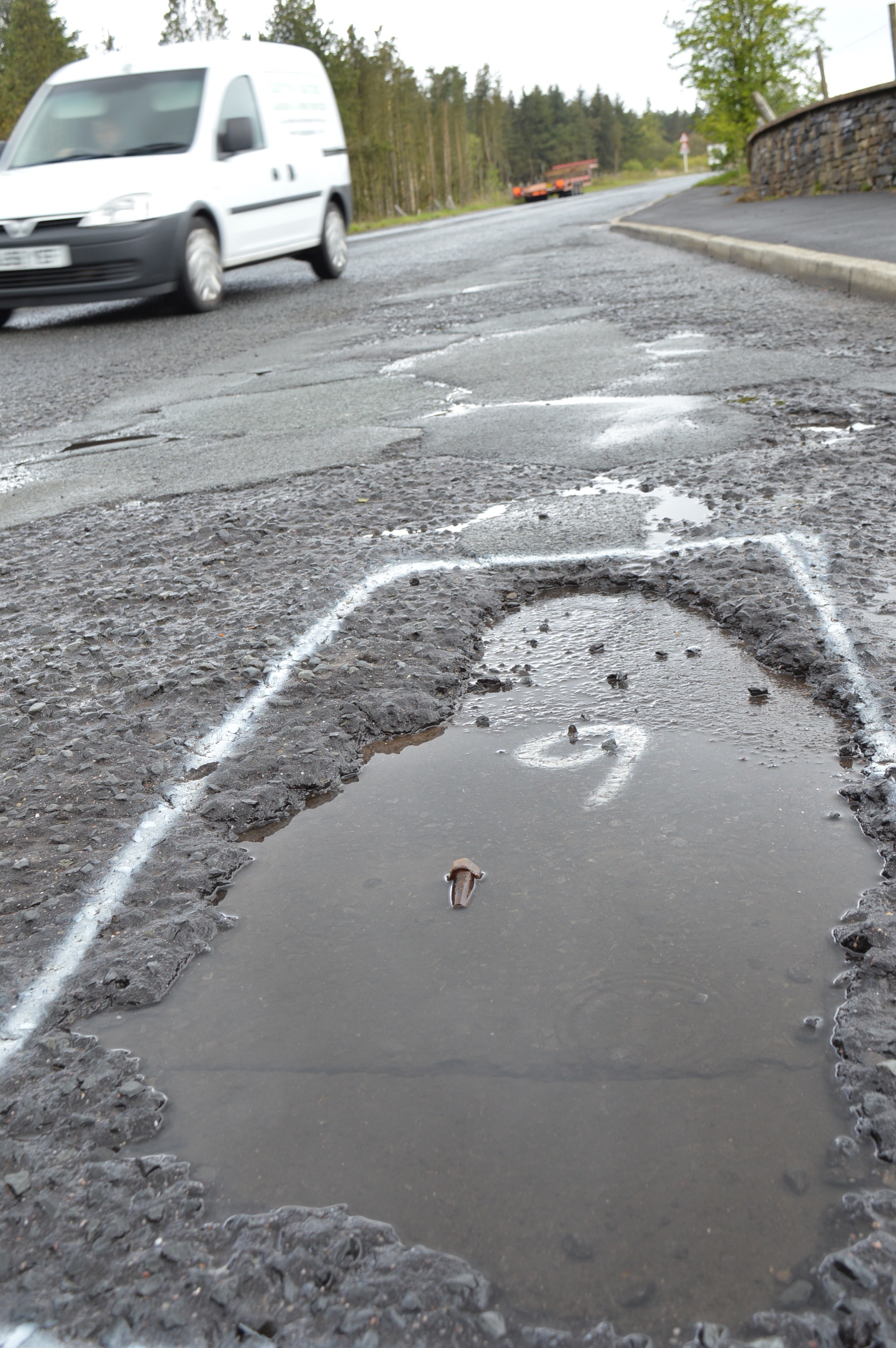 A study in to the state of Greater Manchester roads repeated by the Federation of Small Businesses (FSB) a year on suggests conditions have improved in most areas – but progress has been slow. But the research has also underlined how it continues to be a postcode lottery from borough to borough as to levels of investment by councils.

Freedom of Information requests lodged at the 10 councils in the GM region revealed all but three authorities – Trafford & Rochdale – had received fewer claims for damage to motor vehicles caused by potholes in 2014/15 year compared to the previous year.

However, in terms of complaints relating to potholes and other carriageway defects, five councils saw higher numbers, with four recording less than the previous year. Manchester was unable to provide current figures to compare to previous results.

The research also showed only marginal increases in spending on carriageway repairs in 2014/15 compared to the previous year – with just Stockport and Rochdale spending notably less.

“While this research shows councils are, on the whole, making some headway in maintaining our region’s road network to an acceptable standard, there’s still room for improvement. There were somewhere in the region of 20,000 complaints from the public about damaged roads across the Greater Manchester area in 2014/15 – that figure tells its own story about our roads.”

He added: “The figures also show something of a postcode lottery from borough to borough around the kind of standards you can expect to find. The hope is that devolution in Greater Manchester next year will mean councils will be able to invest more in maintaining highways, and it will hopefully mean a more consistent approach to funding to address the real problem areas.”

The FSB first conducted the research last summer after a poll of its members on local investment needs showed 37% in favour of ‘repairing the region’s roads’, ahead of ‘major transport infrastructure’ (31%), and ‘better apprenticeships’ (24%). FSB repeated the FOI based research this year to see where improvements had been made.

Good news for those who travel between London Euston and Manchester