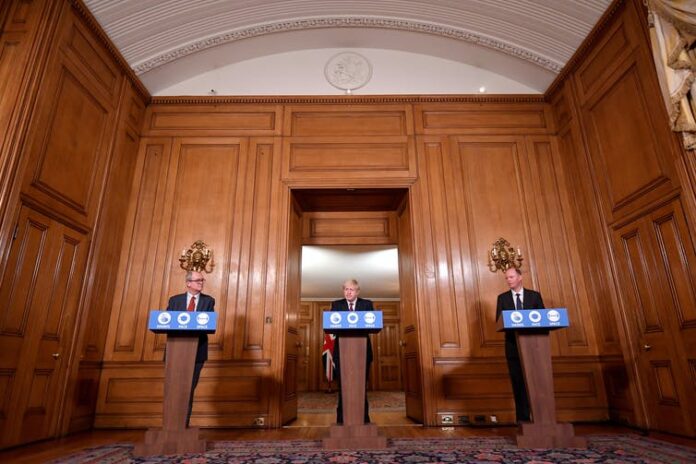 Ministers must improve the way they use and communicate science advice or risk repeating mistakes made during the coronavirus crisis according to a report out this morning.

A report by the Institute for Government found that while ministers have faced extraordinarily difficult choices, the government’s response to the pandemic has too often been undermined by misunderstanding the role of science advice and using it inconsistently.

Looking to scientists to make judgements only politicians can make – captured in ministers’ misleading mantra that they were “following the science” – contributed to the government delaying the first lockdown.

The government failed to bring different strands of advice together to form a coherent strategy when restrictions were lifted from May. Scientists were not consulted about policies including the Eat Out to Help Out scheme and thought they were epidemiologically illiterate, and SAGE was consulted too late about the return of university students to offer useful advice.

Haphazard communication of key public health messages has switched between alarm and reassurance, while failing to drive home key points such as the risk of gathering indoors. The government has also failed to explain the trade-offs behind its policies, while a lack of transparent evidence undermined confidence in specific policies, such as the plan to reopen schools in June.

SAGE itself has responded well under substantial pressure and despite being designed as an ad-hoc body. While there are valid criticisms about the range of disciplines represented in its membership, with discussion often dominated by epidemiologists and modellers and a lack of external public health experts, the greater problem has been chaotic decision making from the top of government. This has repeatedly created problems in how SAGE work is commissioned and how its members understand the way their advice is used by government.

As it rolls out a vaccine, the government will continue to face difficult decisions about how to control the virus in the coming months. The report sets out how it can make immediate improvements to the way it uses science advice and makes recommendations for future crises.