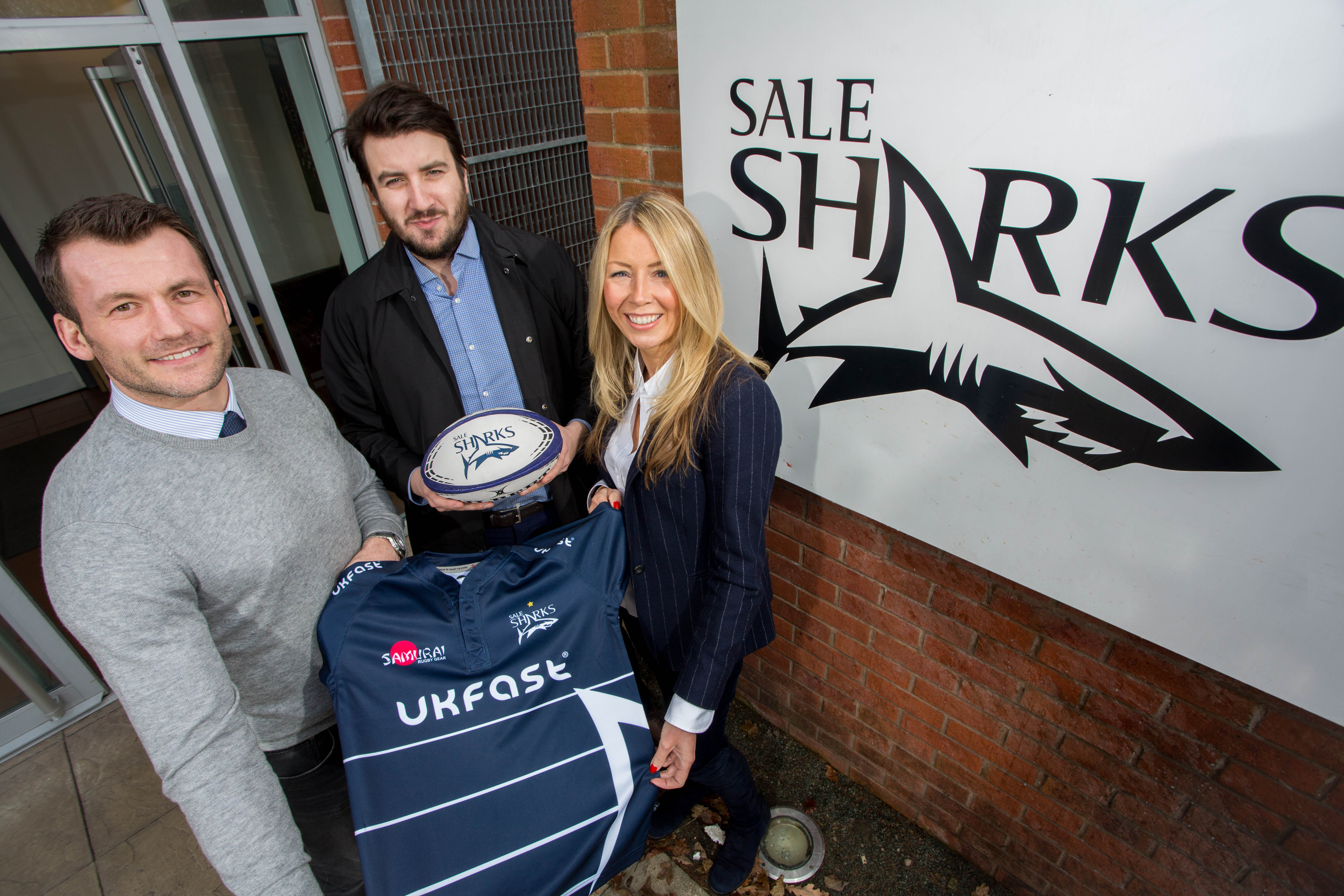 Manchester based PR and marketing agency Roland Dransfield has been appointed by Sale Sharks, the only Premiership rugby club in the north west of England.

Mark Cueto, Sale Sharks ambassador and commercial director, said: “We’ve worked on a number of projects with Roland Dransfield before and have enjoyed a good relationship with them for a while now.

“Following discussions with Lisa Morton and her management team over the past few months we are pleased to now be working with them on an official basis.”

The former England and Sale Sharks winger who retired from the sport in 2015, added: “There’s a good feeling at Sale Sharks at the moment. The new owners have injected a lot of energy into the place which has resulted in our fans and commercial partners speaking highly of the current match day experiences they are having.

“With Roland Dransfield having such strong ties with many businesses across the north of England, we are very pleased to be working with them.”

Lisa Morton, founder and managing director of Roland Dransfield, set up the company in the summer of 1996.

Currently based in the Old Granada Studios, the team now consists of 15 people including associate director Caroline Aspinall, a former regional and national journalist, ex-M.E.N. reporter Alex Bell, who is head of media, and head of digital Sam Hughes.

Lisa said: “Landing Sale Sharks as a client is a great start to 2017 for us.

“The club represents the pinnacle of rugby union in the north west of England.

“After celebrating our 20th year in business in 2016, and undergoing major growth over the past 18 months, we are pleased to be working with Sale Sharks and all the great corporate partners associated with the club.”

2,800 jobs at risk as Patisserie Valerie goes into administration

A Complete Guide on Business Stickers for All Your Business Needs