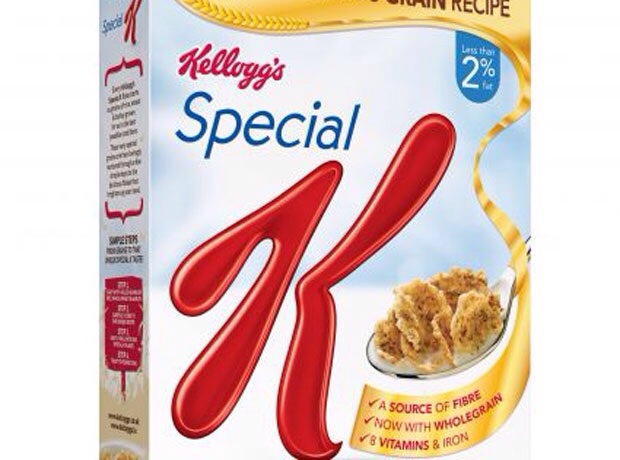 When Kellogg’s, the Company that changed what the rich world ate for breakfast, announced that they were implementing a new global business strategy, a few eyebrows must have been raised in Manchester.

Project K, its four-year efficiency and effectiveness program is on track according to John A. Bryant, its President and Chief Executive Officer and earlier this week Manchester discovered some of its consequences

Its plans to implement a ‘three-tiered model which will include local, regional, and global services’ will see up to eighty jobs go from its Trafford Park offices in Talbot Road to the Balkans.

It ticks all the boxes and buzz words of globalisation.It will:

“drive significant changes. It will allow us to build key capabilities, create the supply chain we need to service our global business as it evolves, and generate the savings necessary to improve results and drive future growth. Some of these decisions are very difficult ones to make, but they are necessary to drive long-term growth.”

It is difficult not to be sentimental in all this. Just last year the Company was inviting in the press to celebrate its seventy five years in Manchester, the city chosen as chosen as the site for Kellogg’s first UK factory. It is still one of the largest employers in the region and five hundred will remain at the head office after the restructuring.

The very first batch of Corn Flakes came off the Stretford production line in May 1938. The factory now produces sixty seven million packets of Corn Flakes every year for the UK alone and exports to many countries across Europe and the Middle East.

But the origins of the breakfast cereal went back, it is said, in Manchester in 1809 when a clergyman of the name of William Metcalfe renounced meat and strong drink, eight years later leading a flock of Manchester primitive Christians to found a vegetarian church in Philadelphia.

This would later inspiring the Kellogg brothers to found a sanatorium at Battle Creek in the state of Michigan where they were to experiment with cereals whilst the patients were to partake in the meatless meal.

It is the way of the world now, endless striving for efficiency savings.Nevertheless, the loss of the jobs, which we are told, will be in Finance, IT and HR will be mourned

Corporate Uniforms Are On The Rise – Why You Need To Consider One For...