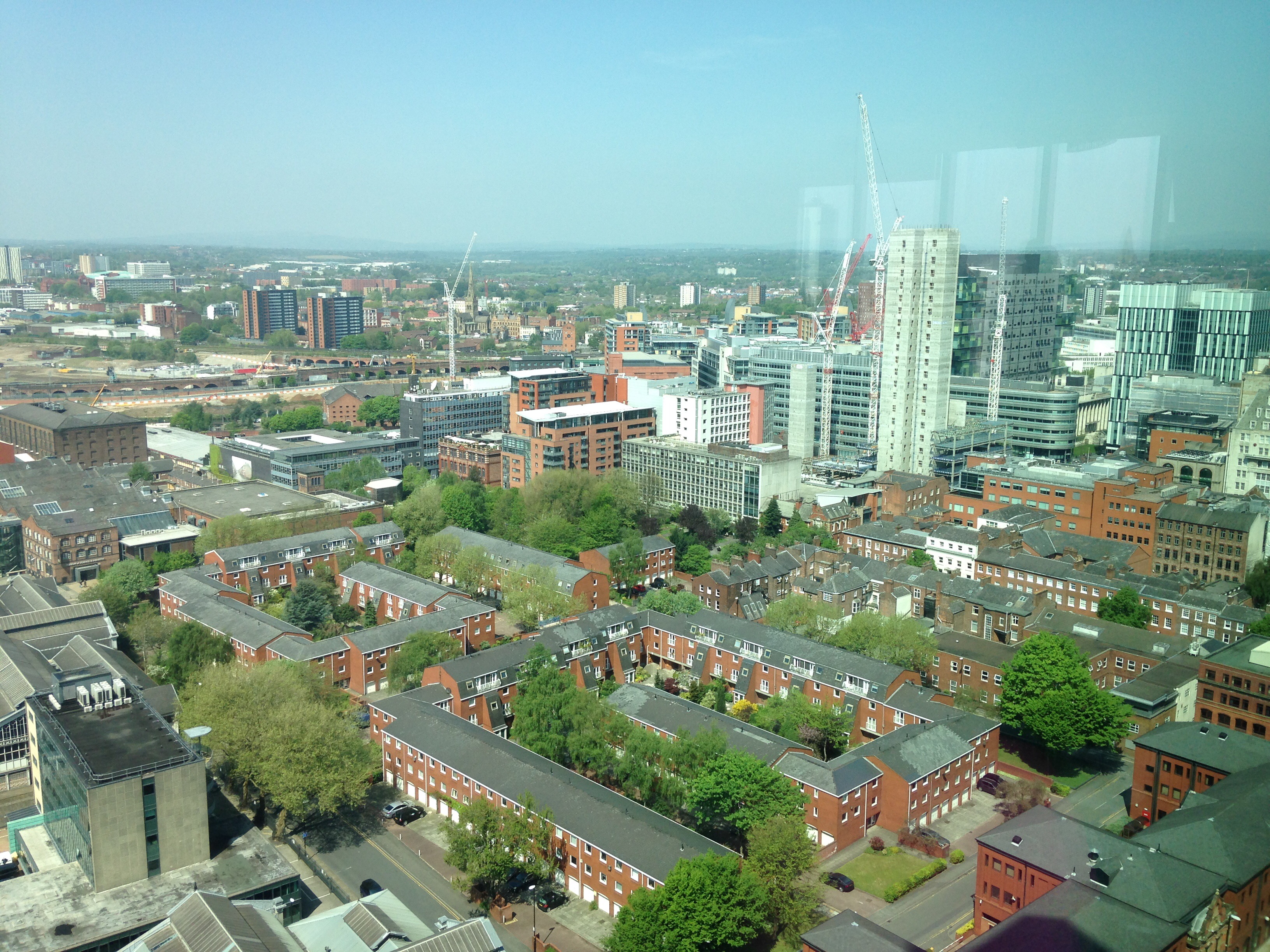 If you’ve grown up, or have lived in the northern capital for a while, you might consider yourself a genuine Mancunian. However, living in the area and calling your “tea” a “brew”, isn’t enough to gain the much longed-for title.

Being a true Mancunian means getting involved in the city’s culture and traditions, knowing the area well and being a part of the city’s vibrant community.

To help you out, we’ve put together a list of the six things you need to see before you can say you’re a true Mancunian.

The graffiti in the Northern Quarter

The vibrant Northern Quarter has recently been named one of the best alternative tourist attractions in the UK. It hosts a wide range of bars, pubs and restaurants, but it’s most famous for its graffiti and hipster vibe. It’s the North’s version of London’s Shoreditch and well worth a visit.

With breathtaking murals such as “The Wall” on Church Street, the ever changing graffiti in Tib Street and the numerous masterpieces painted during Cities of Hope, there is a lot to be seen here. Immerse yourself into this Mancunian underworld before sharing your favourite spots to show your friends just how Manc you really are.

In the season to be jolly, you can’t miss a tour of the famous Manchester Christmas Markets. The award-winning German Markets have become a tourist destination in their own right, and attract people from all over the UK every year.

It’s not officially a Mancunian Christmas until you’ve had a bratwurst, sipped some warm mulled wine, wandered around the 350 stalls and enjoyed the view of the lit up Town Hall.

At least one parade

Manchester’s parades are a great way to celebrate the city. Enjoy hanging out in the industrial city’s historical streets, trying delicious food from the stalls and watching stunning live performances.

Manchester Day or Gay Pride are the biggest parades held every year in Manchester. Tens of thousands of people fill the streets to toast both the city and its people. To be called a genuine Mancunian, you should attend at least one of these.

This trendy sky-bar is one of Manchester’s gems. Located on the 23rd floor of the Deansgate’s iconic Beetham Tower, it’s the highest point in the Manchester skyline.

Cloud 23 offers a panoramic view of the wonders below, and a breathtaking glass floor. You haven’t truly seen the city if you haven’t been up there.

A game at Old Trafford or the Etihad

You can’t say you’re a true Mancunian if you haven’t gotten stuck into the football culture. Whether you’re a fan of United or City (we won’t judge), you should experience a game at either of these iconic stadiums.

For a more genuine experience, go for drinks at a local pub after the game and blend in with the fans.

This bohemian ward filled with independent shops, juice bars and an array of fine restaurants is a must-see for all Mancunians.

Spending a Sunday exploring the little cafes, walking around Chorlton Water Park and shopping for bohemian accessories will make you feel like you belong.

This article was written by The Pervaiz Naviede Family Trust, a trust committed to invest in property development projects that provide long-term benefits for people in and around Manchester.

Spare a box for Manchester’s Homeless