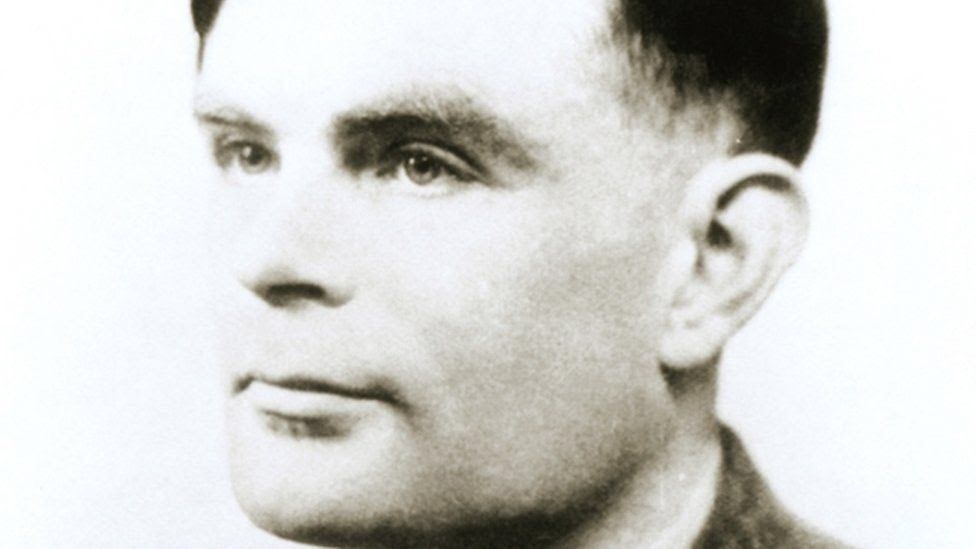 Decades later Copeland, who is Director of the Turing Archive for the History of Computing, and fellow researcher Long had to do some electronic sleuthing to recreate the historic sound accurately.

“Today all that remains of the recording session is a 12-inch single-sided acetate disc, cut by the BBC’s technician while the computer played. The computer itself was scrapped long ago, so the archived recording is our only window on that historic soundscape,” the Canterbury researchers explain.

“What a disappointment it was, therefore, to discover that the frequencies in the recording were not accurate: the recording gave at best only a rough impression of how the computer sounded. There was a deviation in the speed of the recording, probably as a result of the turntable in BBC’s portable disc cutter rotating too fast. But, with some electronic detective work, it proved possible to restore the recording – with the result that the true sound of this ancestral computer can be heard once again, for the first time in more than half a century.
The computer music researchers were able to calculate exactly how much the recording had to be speeded up in order to reproduce the original sound of the computer.

“As well as increasing the speed – and so altering the frequencies – we also filtered out extraneous noise from the recording; and using pitch-correction software we removed the effects of a troublesome wobble in the speed of the recording. It was a beautiful moment when we first heard the true sound of Turing’s computer.”

It was young schoolteacher and pianist Christopher Strachey who first programmed the national anthem God Save the King, debugging his program during an epic all-night session with Turing’s enormous computer. Strachey later became known as one of Britain’s pioneering computer scientists.